This browser is not actively supported anymore. For the best passle experience, we strongly recommend you upgrade your browser.
viewpoints
Welcome to Reed Smith's viewpoints — timely commentary from our lawyers on topics relevant to your business and wider industry. Browse to see the latest news and subscribe to receive updates on topics that matter to you, directly to your mailbox.
All Posts Subscribe
February 2, 2021 | 1 minute read

Friends – something happen on Monday. Someone in the Senate said something about some conversations that are happening about some sort of federal policy change for cannabis. (link) Marijuana Moment reported that some kind of “draft legislation in the coming weeks” will be released to “begin a conversation”.

In my opinion, this scant statement is made a little more something by the fact that it comes from Senate Majority Leader Chuck Schumer, Senator Finance Committee Chair Ron Wyden, and Senator Cory Booker. Here’s the nugget from their statement:

“In the early part of this year, we will release a unified discussion draft on comprehensive reform to ensure restorative justice, protect public health and implement responsible taxes and regulations. Getting input from stakeholder groups will be an important part of developing this critical legislation.”

This hits all of the highlights – “restorative justice”, “public health”, “taxes”, “regulation”, “stakeholder groups”. To me, it suggests something much more comprehensive than STATES or MORE - something more like alcohol, where every government agency has a say. 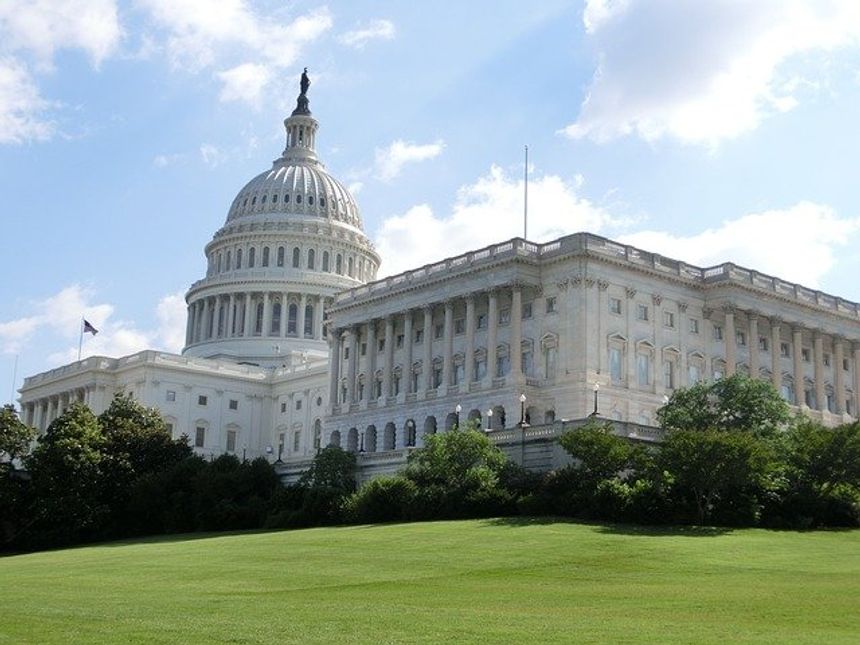