This browser is not actively supported anymore. For the best passle experience, we strongly recommend you upgrade your browser.
viewpoints
Welcome to Reed Smith's viewpoints — timely commentary from our lawyers on topics relevant to your business and wider industry. Browse to see the latest news and subscribe to receive updates on topics that matter to you, directly to your mailbox.
All Posts Subscribe
February 4, 2021 | 1 minute read

On February 2, 2021, the Eleventh Circuit weighed in on a hotly contested issue in class action litigation: whether plaintiffs must prove the existence of an administratively feasible method to identify absent class members as a prerequisite to class certification under Federal Rule of Civil Procedure 23.  In Cherry v. Dometic Corporation, No. 1:16-cv-22482-RNS, the Court broke from its earlier unpublished decisions and answered that question in the negative.

Cherry involved plaintiffs who sought certification of a class of purchasers of allegedly defective refrigerators used in recreational vehicles.  The district judge denied certification on the grounds that administrative feasibility was an element of Rule 23’s ascertainability requirement and the plaintiffs had not established administrative feasibility.

In vacating the district court's ruling, the Eleventh Circuit agreed that ascertainability is an implicit Rule 23 requirement that places the burden on plaintiffs to establish a class definition that is "adequate" and not vague or subjective.  The Court reasoned that such a definition was needed to ascertain who belongs in the class and thereby allow the court to evaluate whether Rule 23(a)'s requirements are satisfied (e.g., numerosity, commonality).

But the Court went on to hold that ascertainability required only that the class be “adequately defined such that its membership be capable of determination” and that “membership can be capable of determination without being capable of convenient determination.”  The Court specifically declined to adopt the Third Circuit’s “heightened” ascertainability approach that requires "'a manageable process that does not require much, if any, individual factual inquiry,''' finding that the “heightened” standard was not allowed under Rule 23 or published Eleventh Circuit precedent.

Importantly, the Court did not dispense with administrative feasibility entirely, noting its “relevance” to Rule 23(b)(3)’s manageability criterion (“A difficulty in identifying class members is a difficulty in managing a class action.”).  But the Court was careful to note that administrative feasibility was not a requirement under Rule 23(b) either and that manageability concerns, by themselves, would rarely, if ever, be sufficient to defeat class certification.

Despite Cherry, defendants facing nebulous putative classes in the Eleventh Circuit (or other Circuits applying a similar ascertainability standard) are not without options.  For example, subjective and “failsafe” class definitions still are not permitted.  Moreover, defendants may be able to defeat certification by leveraging the lack of a feasible class member identification plan in conjunction with other Rule 23 challenges. 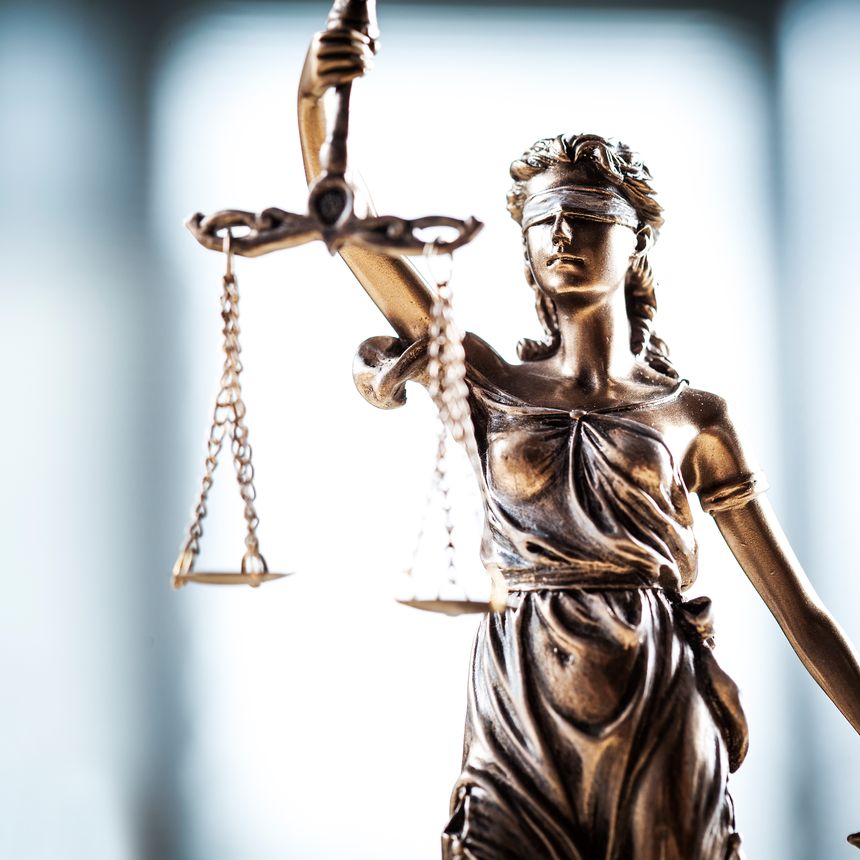