This browser is not actively supported anymore. For the best passle experience, we strongly recommend you upgrade your browser.
viewpoints
Welcome to Reed Smith's viewpoints — timely commentary from our lawyers on topics relevant to your business and wider industry. Browse to see the latest news and subscribe to receive updates on topics that matter to you, directly to your mailbox.
All Posts Subscribe
February 4, 2021 | 1 minute read

A mere 2 months after getting agreement from the Houthi rebels allowing UN teams to access the "FSO Safer" the operation has been indefinitely delayed.

The "FSO Safer" was built in 1976 as a ULCC and since 1988 has been moored at Ras Isa following its conversion to a floating storage and offloading unit. It contains an estimated 150,000 MT (1.1 million bbls) of crude oil, more than four times the amount spilled during the Exxon Valdez incident that resulted in changes to MARPOL requiring all tankers to be double hulled.

The “FSO Safer” has not been inspected or maintained since 2015 and has been out of Class since 2016. The lack of maintenance and rusty hull has considerably increased the risk of a leak and the potential build-up of flammable gases in the tanks could result in an explosion. It is regarded by experts as a floating bomb.

Its geographical placement is critical. The Red Sea shipping lanes are a critical link between major industries in East & West as well as being vital for aid supplies to reach Yemen itself. If the Red Sea shipping lanes end up being closed the financial impact will be felt across the shipping industry. Vessels may be forced to go around the Cape of Good Hope, adding weeks to the journey and costing millions extra in fuel. And of course the consequences of a major leak or explosion could be catastrophic, for both the shipping industry and the environment. 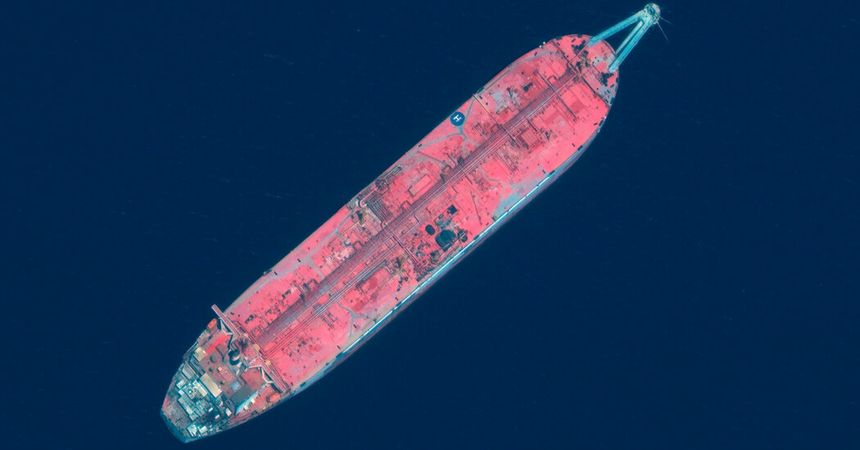