This browser is not actively supported anymore. For the best passle experience, we strongly recommend you upgrade your browser.
viewpoints
Welcome to Reed Smith's viewpoints — timely commentary from our lawyers on topics relevant to your business and wider industry. Browse to see the latest news and subscribe to receive updates on topics that matter to you, directly to your mailbox.
All Posts Subscribe
February 10, 2021 | 1 minute read

EU-UK TCA and preferential customs origin: chose the experts, not the cowboys

The United Kingdom decided when it signed the withdrawal agreement at the end of 2019 that it wanted to leave the EU's customs union and single market.  At that moment, it became immediately clear that the best solution UK manufacturers could hope for was a free trade agreement (FTA) with the EU (the alternative being no FTA and duties).

There is only one template for EU free trade agreements: preferential access to the EU market is conditioned upon the exporter claiming, and the importer demonstrating, compliance with rules of preferential customs origin.

Even though the detailed rules of origin agreed by the EU and the UK were not known until the end of December 2020, those rules were always going to be - and ended up being - very similar to the rules adopted in the EU's many existing FTAs.

These rules are complex, but no more than - say - corporate tax rules. As complying with rules of origin is not an option, but the only way for UK companies to continue selling in the EU at competitive prices, there is no time to waste to train and educate, and to seek advice.

One place to start is the webinar on "Post-Brexit UK customs regime: challenges and opportunities" that Professor @Panos Koutrakos of City University, London organises on 11 February 2021 with the lawyers of Reed Smith. See here.

Thank you @poppy carnell of #MLex for reporting on this very interesting parliament hearing in London on Wednesday.

Rules of origin — which dictate when a good can enter a foreign market tariff-free, depending on how much of the product was made in the exporting country — have become the biggest problem for EU-UK trade, experts have warned, and "cowboy" companies are offering advice that could hurt businesses even more. 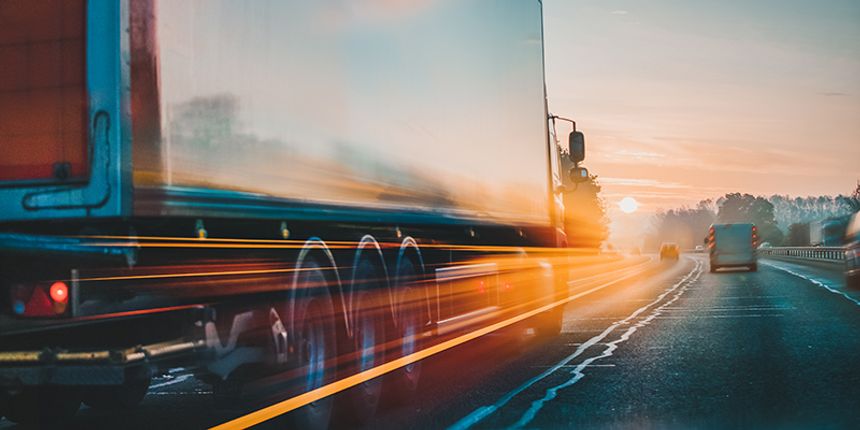