This browser is not actively supported anymore. For the best passle experience, we strongly recommend you upgrade your browser.
viewpoints
Welcome to Reed Smith's viewpoints — timely commentary from our lawyers on topics relevant to your business and wider industry. Browse to see the latest news and subscribe to receive updates on topics that matter to you, directly to your mailbox.
All Posts Subscribe
February 15, 2021 | 1 minute read

Will synthetic fuels save the airline industry from Flygskam?

The airline industry has been facing mounting pressure to reduce its carbon footprint for many years. This hit a crescendo in 2018 with the emergence of flygskam, the anti-flying movement.

Plant-derived biofuels, which have been used in commercial aviation for over 10 years, have gone some way towards addressing the environmentalists' concerns.  However, whilst the direct emissions from biofuels are less than fossil fuels, the carbon cost of producing biofuels is far from neutral (not least because of the deforestation often required to grow the necessary crops).

However, its production requires vast amounts of (renewable) energy to produce it, which makes it too costly to be economically viable at present.  If this hurdle can be overcome, sustainable synthetic fuel could be a genuine step forward for the airline industry on its journey towards carbon-neutral growth. Perhaps we'll even see Greta on a flight before too long?

While flights partly powered by plant-derived biofuels have become commonplace as aviation seeks to reduce its reliance on fossil fuels, fully synthetic propellants have taken longer to develop. KLM said the Madrid flight, which took place on Jan. 22, was groundbreaking in combining carbon capture with solar and wind power to produce a fully sustainable kerosene substitute. 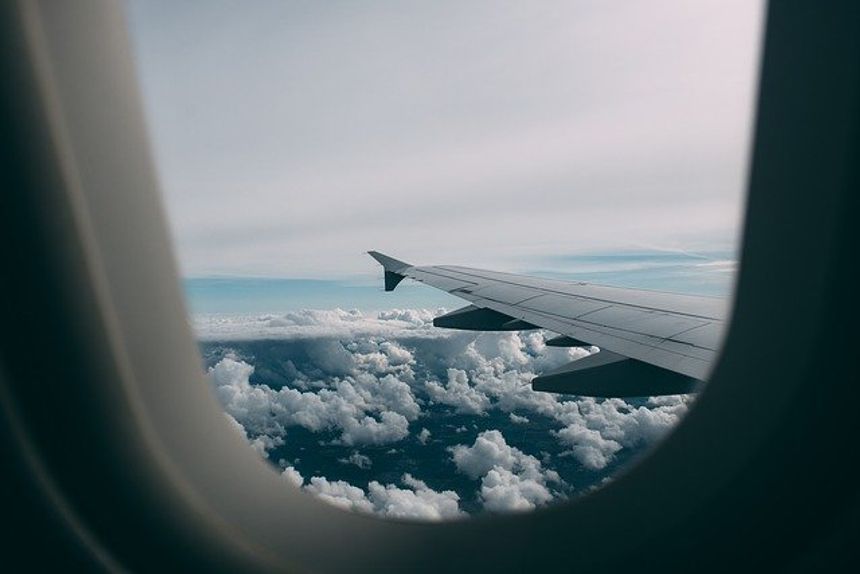