This browser is not actively supported anymore. For the best passle experience, we strongly recommend you upgrade your browser.
viewpoints
Welcome to Reed Smith's viewpoints — timely commentary from our lawyers on topics relevant to your business and wider industry. Browse to see the latest news and subscribe to receive updates on topics that matter to you, directly to your mailbox.
All Posts Subscribe
February 19, 2021 | 1 minute read

Friends – the cannabis policy machine is kicking into high gear, and rightfully so (in my non-legal opinion). Just yesterday, Marijuana Business Daily reported (link) that the Cannabis Regulators Association, a group representing state cannabis regulators, sent a letter to Congress outlining its policy concerns. (link) Highlighting a number of policy positions, presumably to influence the recently-teased discussions about to begin at a Congressional level (link), the group comes out as neutral on federal legalization, and says nothing about (to me) the third rail (link) of interstate commerce. This all comes on the heels of the announcement of the Cannabis Trade Federation, a group of MSOs, service providers, advocates keenly focused on federal reforms. (link)

On the other side of that coin is political reality. The latest example being New Jersey, where adult-use legalization is reportedly in jeopardy due to lawmakers’ fighting over legislation, not long after the state’s voters approved it in a referendum. (link; link)

Don’t get me wrong - it’s vitally important that the industry be coordinating its message and influencing its destiny. At the same time, politics can’t be ignored. To quote a Yiddish proverb: Mentsh tracht und Gott lacht. Or, to quote Mike Tyson, everyone has a plan until they get punched in the mouth. (link) 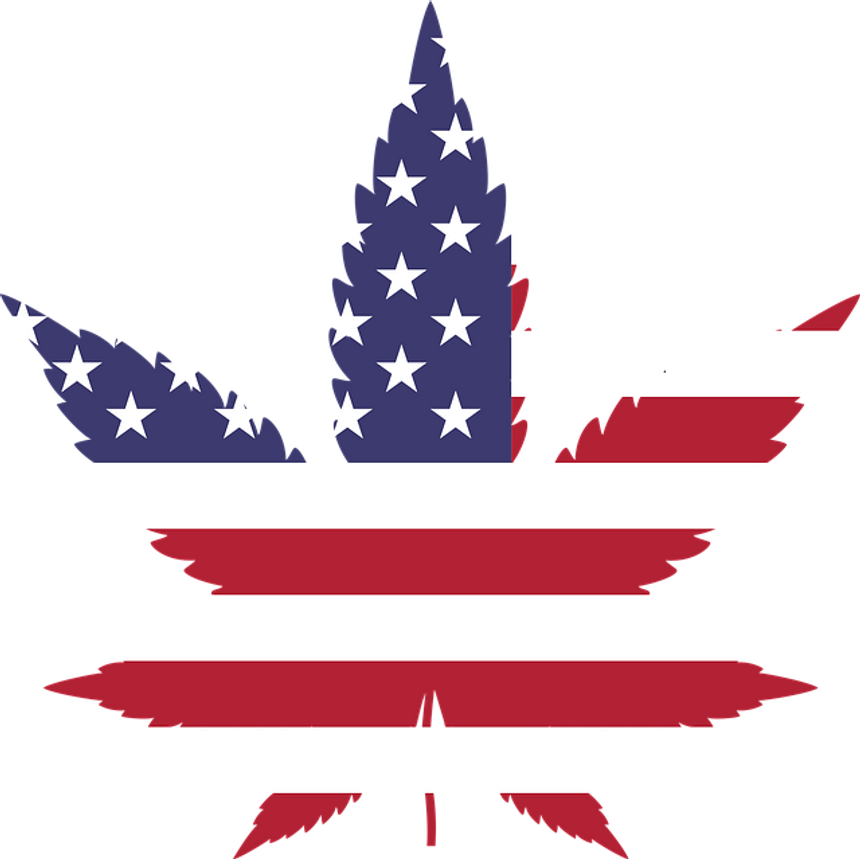