This browser is not actively supported anymore. For the best passle experience, we strongly recommend you upgrade your browser.
viewpoints
Welcome to Reed Smith's viewpoints — timely commentary from our lawyers on topics relevant to your business and wider industry. Browse to see the latest news and subscribe to receive updates on topics that matter to you, directly to your mailbox.
All Posts Subscribe
February 27, 2021 | 2 minutes read

Will there be free two-day shipping for cannabis? (probably not)

Friends, one question I seem to get a lot when I talk to people about interstate commerce and cannabis (link; link) is whether we’ll ever see direct-to-consumer shipments of cannabis products. To put it another way – will there be free two-day shipping for shatter?

As you most likely know, cannabis currently can’t be shipped via US mail or otherwise – not only is it a violation of federal law, but state laws also don’t allow it. So the answer will depend on what Congress does when (if) federal legalization is enacted. It seems like there are three very general approaches Congress could take – allow shipment without restriction, allow shipment but with some deference to the states (sort of like alcohol), or don’t allow it at all (like tobacco).

In my opinion, Congress is almost certainly not going to allow cannabis products to be shipped direct-to-consumer (known among the cognoscenti as “DTC”) without any sort of restriction. Given the political sensitivities of even getting something passed, I think it’s unrealistic to expect this.

It could be treated like alcohol, but rules for shipping alcohol DTC within a state, let alone into another state, are a veritable mishmosh. The US Postal Service doesn’t allow alcohol shipments at all. Each state then has its own set of DTC rules and limitations (which stem from the 21st Amendment (prohibition) and which themselves have been the target of dormant commerce clause challenges for a long time), depending on a plethora of factors. Common carriers have their own rules, including age verification.

My guess? I suspect Congress will treat cannabis like tobacco and vaping products and ban DTC shipments through the US mail (and common carriers would follow along out of caution). DTC shipments of vaping products were only recently banned at the end of 2020 (although the law had been making its way through Congress for over a year) in a law titled the “Preventing Online Sales of E-Cigarettes to Children Act”. (link) In other words, I think that political concerns will outweigh convenience, and lawmakers will want to make sure that sales only occur in a highly-controlled environment – namely, through a dispensary or hand delivery.

Then again, if you’re keeping track, you know well enough to not really trust my predictions. Indeed, my last Cannabis Musings made a clever point about political reality while pointing out the statehouse battle in New Jersey (link), when a mere 72 hours later the Governor signed an adult use bill into law (link), somehow both proving and disproving that Musings’ point. 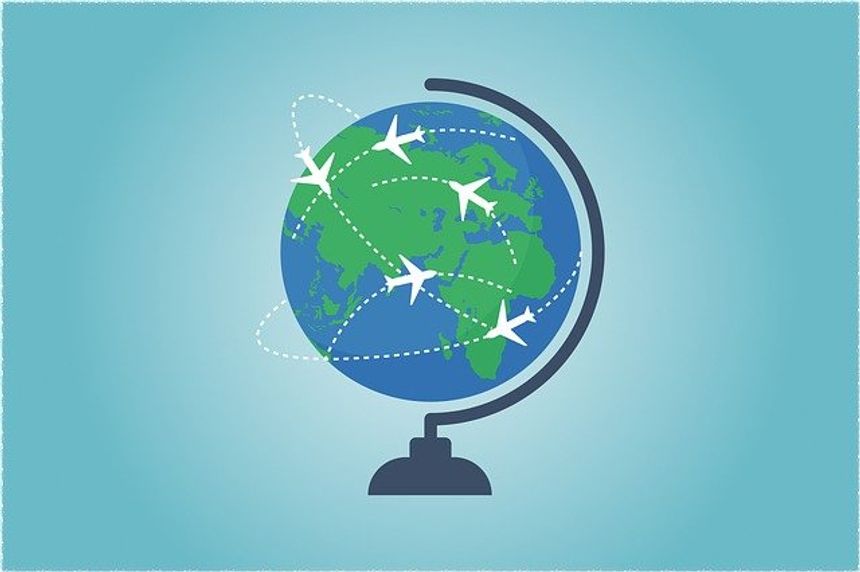