This browser is not actively supported anymore. For the best passle experience, we strongly recommend you upgrade your browser.
viewpoints
Welcome to Reed Smith's viewpoints — timely commentary from our lawyers on topics relevant to your business and wider industry. Browse to see the latest news and subscribe to receive updates on topics that matter to you, directly to your mailbox.
All Posts Subscribe
March 10, 2021 | 1 minute read

To Court, or not to Court?

This High Court case focused on the interpretation of two apparently conflicting dispute resolution provisions in an aircraft lease agreement.

The parties agreed that "...any dispute arising out of or in connection with this Lease Agreement, including any question regarding its existence, validity or termination, shall be referred and finally resolved by arbitration....".

Helice Leasing, in reliance on the second provision, issued Court proceedings in respect of Garuda's failure to pay lease rental in accordance with the lease agreement; in anticipation that such proceedings would result in a quicker resolution of the matter, as compared with arbitration.

Interestingly, Garuda didn't dispute the debt.  Rather they challenged the jurisdiction of the Court on the basis that (a) the reference to "court" in the second provision was, in all likelihood, a drafting error and (b) a determination of the question of whether an event of default had actually occurred should, in any event, be referred to arbitration pursuant to the first provision.

Garuda's line of argument was ultimately successful and the Court stayed proceedings in favour of arbitration.  The ambiguous nature of the drafting in the lease agreement proved extremely costly for Helice Leasing (both in terms of money and time) and is therefore an important reminder of the need to get the drafting right.

An aircraft leasing company must arbitrate its dispute over more than $5.1 million in unpaid lease fees with Indonesia's national airline in London, after an English judge on Wednesday rejected arguments that the dispute fell under a litigation exception in their pact. 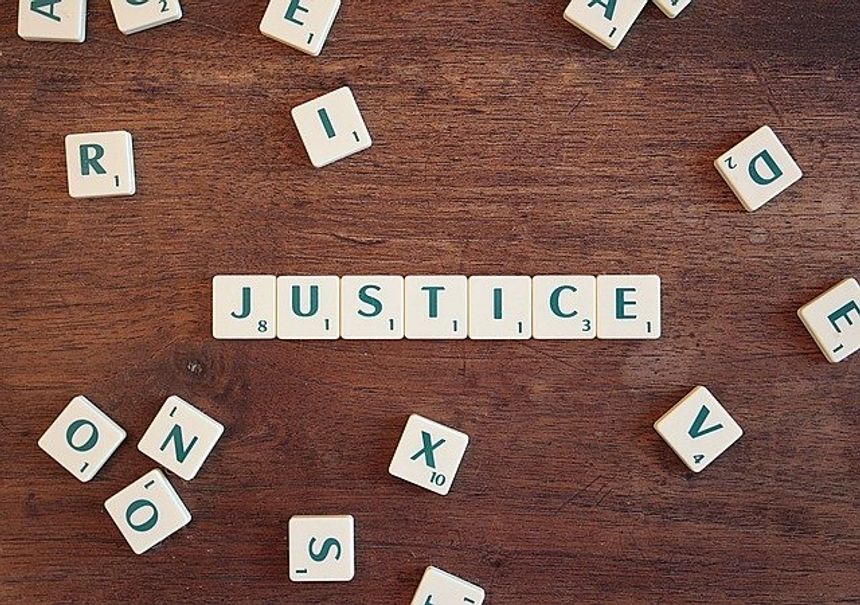