This browser is not actively supported anymore. For the best passle experience, we strongly recommend you upgrade your browser.
viewpoints
Welcome to Reed Smith's viewpoints — timely commentary from our lawyers on topics relevant to your business and wider industry. Browse to see the latest news and subscribe to receive updates on topics that matter to you, directly to your mailbox.
All Posts Subscribe
March 16, 2021 | 1 minute read

A reminder, if one were needed, that the delays to more than 40 bulk carriers waiting to discharge at Chinese ports shows no sign of ending, despite the situation reportedly improving. Just two vessels have been permitted by the Chinese authorities to offload cargo in recent weeks, but not before waiting seven months since arriving from Australia. Others may not be so fortunate. So long as the trade dispute between the Australian and Chinese governments remains unresolved, bulkers will continue to languish at Chinese anchorages.

Alongside the regrettable human cost of blocked crew changes (in some cases for months beyond scheduled rotation), delays of this length could give rise to a range of disputes under the fixtures and in relation to cargo. Not the least of which will be whether owners try to recover additional sums on top of demurrage under their charterparties where the delay causes other types of loss beyond those tied to the vessel's earning potential - losses now in principle recoverable from charterers following the High Court decision in The Eternal Bliss. Whether claims of this nature become widespread (and what precisely they cover) remains to be seen, but they can only become more likely as the clock continues to tick for vessels waiting off China. 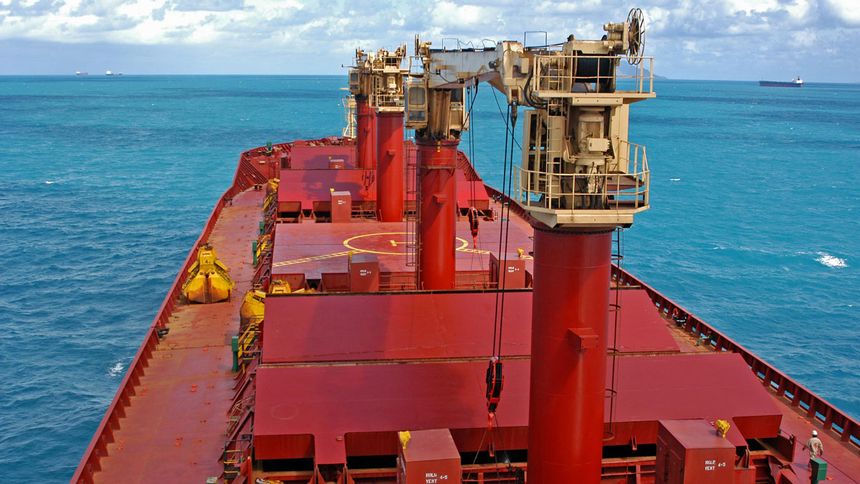