This browser is not actively supported anymore. For the best passle experience, we strongly recommend you upgrade your browser.
viewpoints
Welcome to Reed Smith's viewpoints — timely commentary from our lawyers on topics relevant to your business and wider industry. Browse to see the latest news and subscribe to receive updates on topics that matter to you, directly to your mailbox.
All Posts Subscribe
March 23, 2021 | 1 minute read

Stuck in Santos - a not-so-sweet affair for charterers?

Heavy vessel congestion continues in Brazil as ships looking to load soy and sugar fight for berthing slots, the fallout from the two commodities competing for transportation. Traders indicate that shipowners have sought to capitalise on the situation with some demurrage rates reported to have increased sharply from around US$18,000 to US$30,000 per day on trips to Brazil.

Demurrage and delay claims will no doubt emerge given the increased sums at stake.

Following the Eternal Bliss decision last year charterers could also face previously unforeseen liabilities, because as well as any demurrage, they could also be liable for other losses caused by a failure to load within the laytime. This case is due before the English Court of Appeal later this year, the outcome of which could prove timely for any parties dealing with demurrage-related issues arising from Santos.

You can read about the Eternal Bliss judgment here in which the successful shipowner was represented by my Reed Smith colleagues, Nick Austin and Mike Adamson. 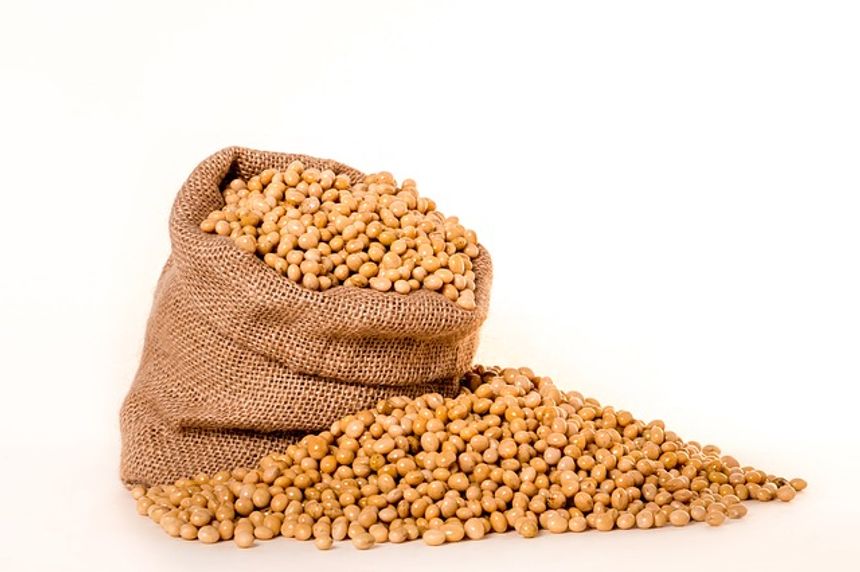