This browser is not actively supported anymore. For the best passle experience, we strongly recommend you upgrade your browser.
viewpoints
Welcome to Reed Smith's viewpoints — timely commentary from our lawyers on topics relevant to your business and wider industry. Browse to see the latest news and subscribe to receive updates on topics that matter to you, directly to your mailbox.
All Posts Subscribe
March 29, 2021 | 1 minute read 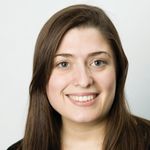 She’s finally on the move!

Happily the “Ever Given” is now free from its temporary resting place in the Suez Canal and is being towed away for inspection. As of Monday 29 March there were over 370 vessels waiting to pass through the canal in both directions, although many had already taken the decision to reroute via the Cape of Good Hope. Despite today’s good news, destination ports are likely to see congestion as vessels stuck either side of the canal arrive late and at the same time as other ships. It will take some days to clear the backlog, and liner schedules may be in disarray for even longer.

Owners, charterers and their insurers will be in discussions about the increased costs arising from the delay. Owners may face cancellation where vessels are unable to meet charter laycans. Time charterers may try to avoid hire and cargo interests may be concerned about lost markets at destination. The cost implications of the delay for the 370 vessels will be significant and losses and claims will take time to crystallise. Who pays? As always, it will depend on where risk and responsibility lies under the relevant charters and sale contracts which will need to be carefully reviewed in each case. But, for now at least, the industry can breathe a sigh of relief that one of the world’s most critical waterways is once again open for traffic.

Inevitably, cargoes will be reaching their destination much later than planned. There may be congestion when they arrive in port, while future sailing schedules have been thrown into disarray 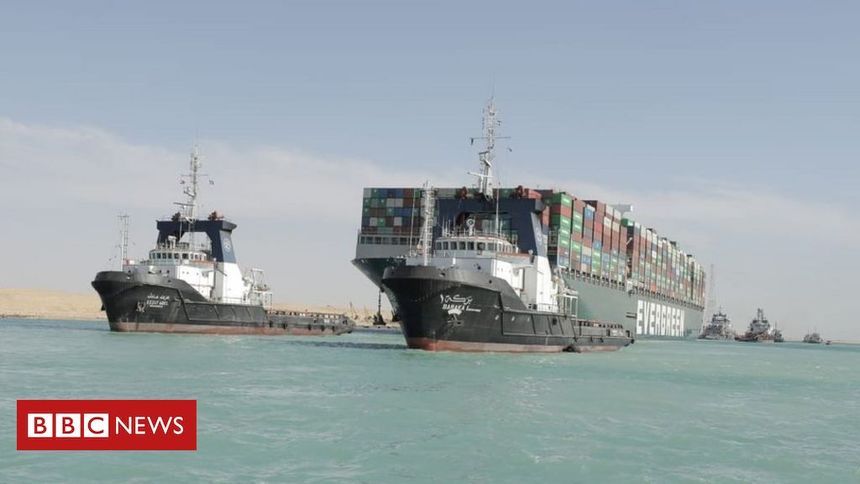