This browser is not actively supported anymore. For the best passle experience, we strongly recommend you upgrade your browser.
viewpoints
Welcome to Reed Smith's viewpoints — timely commentary from our lawyers on topics relevant to your business and wider industry. Browse to see the latest news and subscribe to receive updates on topics that matter to you, directly to your mailbox.
All Posts Subscribe
March 30, 2021 | 2 minutes read

Defect-related damage claims regarding real estate under German law are to be calculated differently depending on whether they arise out of construction contracts (Werkvertrag/Bauvertrag) or purchase contracts (Kaufvertrag).

According to a recent series of decisions by the respectively competent Civil Senates of the German Federal Court of Justice (hereafter referred to as “BGH”), damage claims under construction contracts may no longer be calculated on the basis of the costs of a hypothetical rectification whereas this is still possible in case of damage claims following a real estate purchase.

Until the beginning of 2018, it had been common practice and case law that damage claims – under construction contracts as well as purchase contracts – could be calculated based on the costs of a hypothetical rectification. This was usually determined by an expert report irrespective of such rectification actually being carried out. In many cases, this put the respective creditor in a strong position because they were free to utilize damage payments at their own discretion. In particular, they were entitled to claim damages corresponding to the estimated costs of rectification even if they did not rectify the defects.

This situation changed on 22 February 2018 when the 7th Civil Senate of the BGH, competent for construction contracts, rendered a judgment (file no. VII ZR 46/17) according to which the prior jurisprudence was expressly abandoned and the calculation of damage claims based on hypothetical costs of rectification was declared unlawful in case no rectification is actually carried out. Key reasoning of this decision was to avoid a potential overcompensation of damage creditors who do not (completely) rectify defects.

After the 7th Civil Senate had provided additional reasoning for its new jurisprudence in answer to a request by the 5th Civil Senate, the dispute of the Senates was now settled by a judgement of the 5th Civil Senate dated 12 March 2021 (file no. V ZR 33/19). In this judgement, the 5th Civil Senate acknowledged that the interpretation of the 7th Civil Senate was based on specific characteristics of the statutory provisions regarding construction contracts, in particular the possibility to claim an advance payment of estimated rectification cost – which does not exist for purchase contracts. Therefore, the 5th Civil Senate concluded, while it was justified to take a different approach regarding construction contracts, under purchase contracts it was still possible to calculate damage claims based on hypothetical rectification costs. As a consequence of this reconciliation, there is technically no open divergence between the respective Civil Senates. Hence, no submission to the Grand Senate of the BGH, who could make an ultimate decision in case of divergence, is required at the moment.

Although the dispute of the Senates is settled for now, the further developments as regards jurisprudence and practical consequences are worth being closely watched by the real estate industry and respective counsellors. 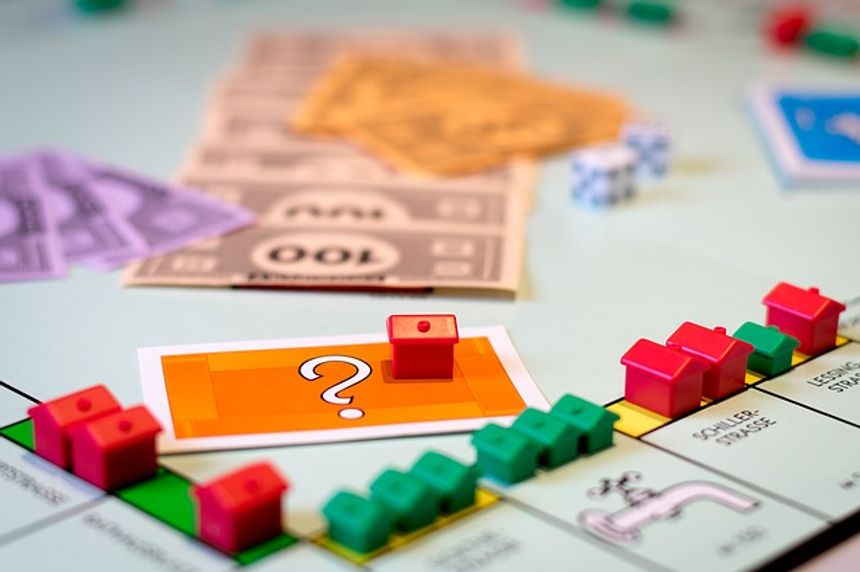