This browser is not actively supported anymore. For the best passle experience, we strongly recommend you upgrade your browser.
viewpoints
Welcome to Reed Smith's viewpoints — timely commentary from our lawyers on topics relevant to your business and wider industry. Browse to see the latest news and subscribe to receive updates on topics that matter to you, directly to your mailbox.
All Posts Subscribe
April 5, 2021 | 4 minutes read

The Class Action Fairness Act of 2005, 28 U.S.C. § 1711-1715 (“CAFA”), places restrictions on cash attorney fee awards for class settlements where coupons constitute at least part of the settlement consideration to the class. For example, fee awards for the coupon component of a settlement cannot be based on the coupons’ face value, but must instead focus on the value of the coupons redeemed by class members, the goal being to curb settlements that benefit class counsel more than actual class members. CAFA does not define “coupon,” however, creating challenges for parties seeking federal court approval of settlements with noncash elements.

Highlighting these challenges, on March 31, 2021, Judge Curiel of the U.S. District Court for the Southern District of California approved a class action settlement but denied the plaintiffs’ motion for attorney fees without prejudice, pending a determination of the actual recovery by class members.  In Rael v. The Children’s Place, Inc., No. 3:16-cv-00370-GPC-LL, 2021 U.S. Dist. LEXIS 63117, the plaintiffs alleged that the defendant violated California consumer protection statutes by advertising children’s items as discounted from false original prices to drive sales. After two mediations, the parties agreed to a nationwide settlement covering all consumers who purchased a discounted item at the defendant’s retail or outlet stores from February 11, 2012 to the date of preliminary settlement approval. The claims-based settlement provided for distribution of 800,000 vouchers to qualifying class members, with the number and type of vouchers depending on the dollar amount of the specific class member’s purchases, the class member’s stated preference, and other factors. One type of voucher was good for $6.00 off a future purchase, with no purchase minimum; the other type provided for a 25% discount on the first $100 of a purchase.

Following preliminary approval of the settlement and issuance of class notice, plaintiffs moved for final approval and an award of $1,080,000 in attorney fees and costs, which the defendant had agreed to pay separately. While not discussed in the ruling, the plaintiffs’ fee motion based the requested figure on a settlement fund estimate of $5,613,988, which assumed 100% of the vouchers would be redeemed at the $6-off level. The plaintiffs also argued that the award was supported by a lodestar “cross-check” approach (i.e., hours worked x rate) of $639,211 with a 1.61 multiplier. No expert declaration was submitted in support of the fee motion, which asserted that the vouchers were not coupons for CAFA purposes.

Per the settlement’s terms, the defendant did not oppose the fee motion. However, an objector to the settlement protested that the vouchers were indeed coupons and that the requested fee violated CAFA’s requirement that the fee award be evaluated based on the value to class members of the coupons redeemed.

The court sided with the objector. As to the 25%-off vouchers, the court stated that it was “undisputed” that the vouchers were coupons subject to CAFA’s redemption approach for fee awards. But the court also found that the option for some class members to receive the 25%-off coupons instead of the $6-off vouchers did not automatically transform the entire deal into a coupon settlement subject to CAFA.

Turning to the $6-off vouchers, the court cited the Ninth Circuit’s three-part test for identifying coupons: (1) whether class members have to pay more of their own money before using the credit, (2) whether the credit is limited to select products or services, and (3) how much flexibility the credit provides, e.g., whether it expires or is transferable.

Applying these factors, the court found the evidence cut both ways. On one hand, plaintiffs had submitted “compelling” evidence that the purchasing power of the vouchers was significant given the defendant’s number of stores and the large quantity of low-cost items it sold (including many items under $6) which were “relevant to everyday life.” On the other hand, the court noted that while class members “may use the vouchers without spending more of their own money, the vouchers apply to a much smaller universe of products compared to a general merchandise big-box store such as Walmart.” The court also determined that the vouchers were subject to substantial use restrictions: they expired in six months and could not be redeemed for cash or used with other coupons or promotions. Such restrictions, said the court, created “a significant risk that a large number of vouchers will not be redeemed and will not benefit the class which would then allow class counsel to disproportionally benefit from an attorney’s fee award based upon the face value of the vouchers and not the value realized by the class.”

Accordingly, the court ruled that the $6-off vouchers were properly treated as coupons under CAFA, and that “an award of attorney fees must be delayed until the true amount of recovery is determined for the $6 vouchers and 25% off coupons.”

To be sure, the settlement suffered from other problems noted in the decision, including an overly broad release. Still, the fee analysis in Rael serves as an important reminder of the intense scrutiny courts continue to apply to many class settlements—particularly those that provide noncash relief—even where the class’s reception to the settlement is largely favorable and the record indicates that class member damages are limited at best. Rael also shows that objectors still can and do have real impact, notwithstanding the 2018 amendments to Federal Rule of Civil Procedure 23 designed to raise the bar for class settlement objections. And while it is the plaintiffs’ lawyers who stand to have their fees reduced in Rael, rejection of negotiated class settlements can create risks, costs and uncertainties on all sides. Particularly in the Ninth Circuit, parties seeking approval of class settlements involving noncash components should structure the relief and terms carefully and not assume that courts will accept their characterizations of the nature or value of the settlement benefits. 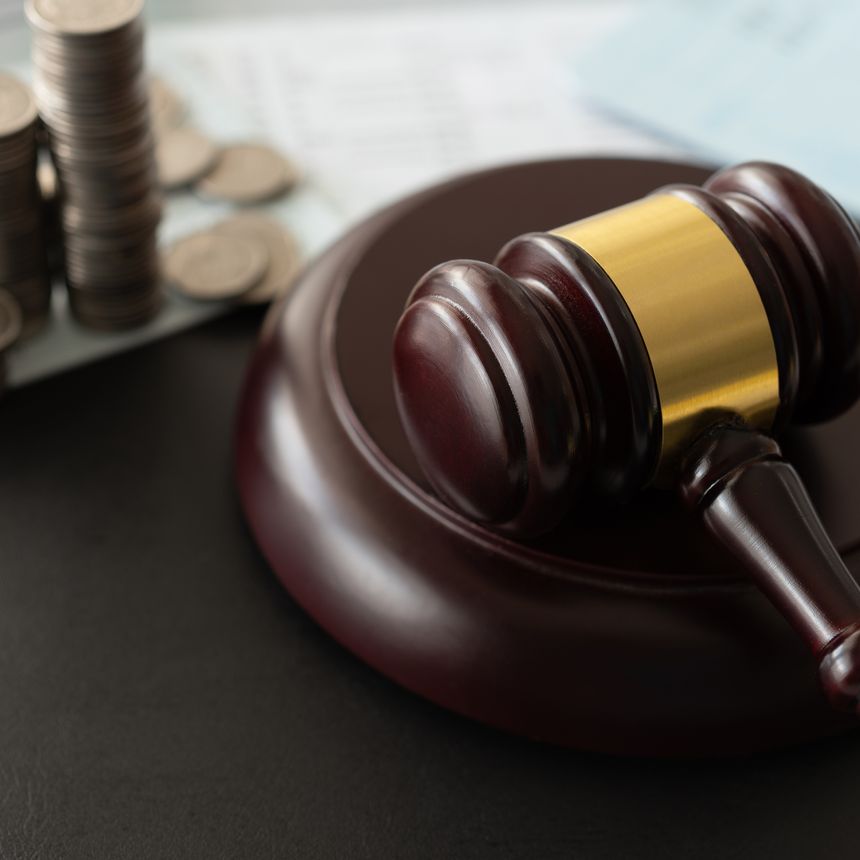