This browser is not actively supported anymore. For the best passle experience, we strongly recommend you upgrade your browser.
viewpoints
Welcome to Reed Smith's viewpoints — timely commentary from our lawyers on topics relevant to your business and wider industry. Browse to see the latest news and subscribe to receive updates on topics that matter to you, directly to your mailbox.
All Posts Subscribe
April 7, 2021 | 1 minute read

Is it just a matter of time before Russia bans airlines from registering aircraft abroad?

The Russian Federal Air Transport Agency (known as Rosaviatsiya) is once again considering a proposal to ban Russian airlines from operating foreign-registered aircraft.

(a) high import taxes arising upon the registration of foreign-built aircraft in Russia; and

(b) concerns on the part of the lessor / financier community regarding (i) Russian airworthiness standards (and the resultant remarketing issues) and (ii) the process for repossessing / de-registering aircraft from the Russian Civil Aircraft Register following an airline default (notwithstanding Russia's ratification of the Cape Town Convention).

The issue referred to at (a) above was addressed in 2019 by the passing of a bill by the Russian government allowing aircraft to be imported in to Russia with a perpetual right to be zero-rated for VAT.  Additionally, that bill allowed for existing foreign-registered aircraft to remain VAT exempt until 2023.

However, and as noted in the featured article, the passing of this bill has not achieved the desired results; presumably because of pressure from the lessors / financiers, whose concerns (as noted above) persist.  If Rosaviatsiya manages to push through the ban, it will be interesting to see how the leasing / financing industry responds.

Lessors and financiers will not want to turn their backs on such a lucrative market. However, it seems likely that it will be the Russian airlines that will ultimately pay the price for their aviation authority's stance; through higher lease rates to compensate the lessors for the actual (or perceived) increase in risk associated with registering aircraft in Russia. 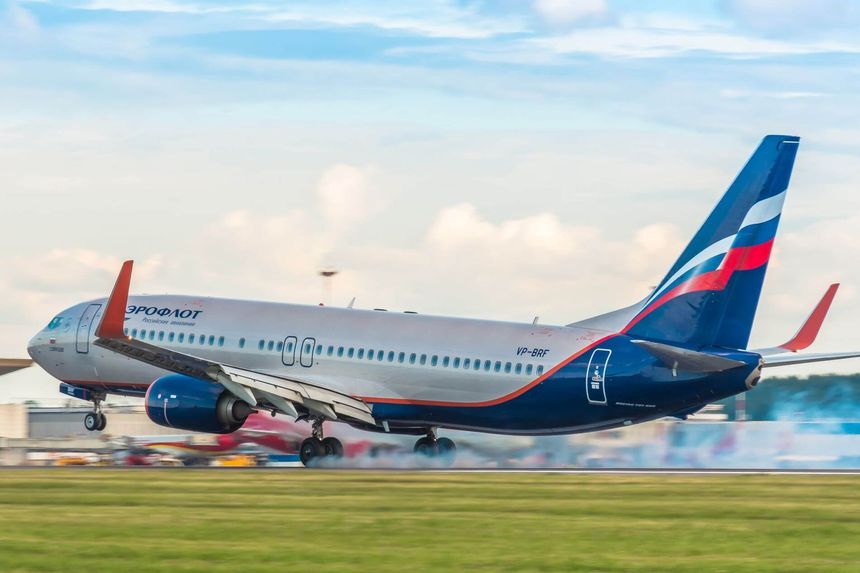