This browser is not actively supported anymore. For the best passle experience, we strongly recommend you upgrade your browser.
viewpoints
Welcome to Reed Smith's viewpoints — timely commentary from our lawyers on topics relevant to your business and wider industry. Browse to see the latest news and subscribe to receive updates on topics that matter to you, directly to your mailbox.
All Posts Subscribe
April 20, 2021 | 4 minutes read 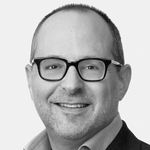 Friends, it has been a while since I’ve done a deep dive into some interesting deal terms. That hasn’t been for a lack of deals to analyze – you can’t swing a dead cat (I’m a dog person) these days without hitting a new deal in the Cannabis industry. However, when reading Monday’s press release about Jushi Holdings’ agreement to purchase Nature’s Remedy of Massachusetts (link), two of this transaction’s terms struck me as noteworthy.

According to the press release, the deal appears to be an acquisition of Nature’s Remedy in exchange for cash, Jushi stock, and seller paper (a finance term meaning a promissory note issued by the buyer back to the seller), with the potential for the sellers to earn additional Jushi stock based on undisclosed conditions after closing. The release also notes that the purchase price, including the full post-closing payment, is projected to represent 4.5x-5.0x projected 2021 EBITDA for Nature’s Remedy, and 2.9x-3.2x 2022 EBITDA projects, both data points interesting to Cannabis dealmakers.

You may be thinking, okay, sure, but what’s so different about this deal that merits a Cannabis Musings littering my mailbox? Well, that’d be the termination rights highlighted in the press release. I’ve written before about how termination rights in M&A are, at times, an exercise in balancing interests, leverage, and risk. (link) The seller wants assurance that the buyer has few “outs” (ways to walk away from the deal), so the seller wants the buyer’s ability to terminate to be limited and objective, rather than being subject to the buyer’s caprice.

First, there’s this: “Pursuant to the terms of the Agreement, [Jushi] has the right to terminate the Agreement within 30 days of execution if [Jushi] is not satisfied with its due diligence of Nature’s Remedy for any reason.” This is what’s known as a “due diligence out”, basically a right to terminate a binding agreement if the buyer doesn’t like what they find in the diligence. Due diligence is a critical step in any sort of M&A transaction (link), and in M&A, due diligence is typically conducted prior to the buyer and seller entering into a binding agreement. The thought is that, if the seller is going to be bound to sell, stop marketing the company to other potential buyers, and spend money on regulatory approvals and the like, the buyer should be able to tell the seller that it likes the company and hasn’t found any reason in diligence to think otherwise. Fundamentally, an ability to terminate for due diligence is one of those subjective outs that sellers try to avoid. We don’t know from the summary in the press release whether Jushi’s right is broad or specific to one particular diligence concern, but it’s not something you see every day.

In other words, both Jushi and Nature’s Remedy have a right to terminate if Jushi’s (CSE: JUSH) share price (based on a daily volume weighted average share price, which looks at both price and volume over a period of time to smooth out volatility) drops below certain thresholds. I think there are two concerns at play here.

Jushi is paying a fixed price with shares that fluctuate in price, so if its average share price is lower at the time of closing, Jushi will have to issue more shares to the seller, meaning the seller will own a larger portion of Jushi relative what that ownership percentage looked like at the time the deal was signed (known as “dilution”). So here, Jushi may be setting a floor (80%) below which it doesn’t want the added dilution.

Nature’s Remedy may be trying to address a different concern. By setting its floor at 60%, that would represent a dramatic drop in Jushi’s average stock price. If that kind of loss of value occurred, it could signal an issue with Jushi, an issue with the industry as a whole, an issue with the broader stock markets, or all of that. Recall what happened in late 2018 and 2019, when many blockbuster deals were signed at very high valuations, and then, as time passed pending regulatory (permit and HSR) approval, stock prices plummeted and value deteriorated, causing a major disconnect from the economics of deals as first signed. This resulted in deals being recut or cancelled. (link) Nature’s Remedy’s right to terminate based on a 40% drop in average price could be a response to that relatively recent history.

To be absolutely clear, I have no information about the negotiations in this deal, or any of the parties’ motivations for agreeing to these particular termination rights (legal ethics and all…). As observers of the ebb and flow of the Cannabis deal market, the best we can do is perform an exegesis on public filings to suss out trends and dynamics. 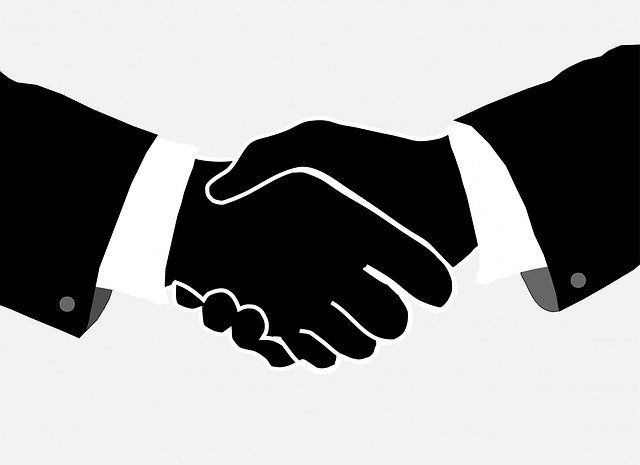