This browser is not actively supported anymore. For the best passle experience, we strongly recommend you upgrade your browser.
viewpoints
Welcome to Reed Smith's viewpoints — timely commentary from our lawyers on topics relevant to your business and wider industry. Browse to see the latest news and subscribe to receive updates on topics that matter to you, directly to your mailbox.
All Posts Subscribe
April 22, 2021 | 1 minute read

Exclusion clauses used to have a pretty bad name in English law. Viewed as potentially exploitative in the hands of big businesses, some Judges approached exclusion clauses with an attack mindset. Various rules of construction were developed to help constrain their effect.

This concept was finally killed off in a case called Photo Productions. Nevertheless - like a bad guy at the end of a horror movie - every so often there is an attempt to revive the doctrine (e.g Internet TV in 2009).

The most recent attempt comes from a TCC case called Mott MacDonald v Trant Engineering. The claimant, faced with a comprehensive and tightly worded limitation clause - argued that there is a presumption that exclusion clauses do not exclude claims for "deliberate or repudiatory breach" and that strong language was required to do so.

His Honour Judge Eyre QC cut this down -  finding from a comprehensive review of authorities (particularly Flaux J's decision in Astrazeneca v Albermale) that exclusion clauses are to be viewed as like any other contractual provision to which ordinary principles of interpretation apply.

No presumptions or special wording requirements.  If the effect of the exclusion clause is a big departure from the norm - such as excluding a common law right - then an ordinary person would expect clear words to be used to do this. But if the wording is clear, then the clause should be taken to do exactly what is says on the tin.

The only exception is where the clause is so strong that it excludes claimable loss altogether - making the contract a mere statement of intent (although this exception is arguably contentious in itself).

This decision is bang on trend with the modern judicial approach under English law to view exclusion clauses as part of risk allocation. As Jackson LJ said in Ove Arup v Persimmon  exclusion clauses should no longer be approached with horror.

Clarity is what counts and no magic words required. The argument that special wording is needed to exclude deliberate or repudiatory breach has been buried - until the next sequel.......

Exemption clauses including those purporting to exclude or limit liability for deliberate and repudiatory breaches are to be construed by reference to the normal principles of contractual construction without the imposition of a presumption and without requiring any particular form of words or level of language to achieve the effect of excluding liability. 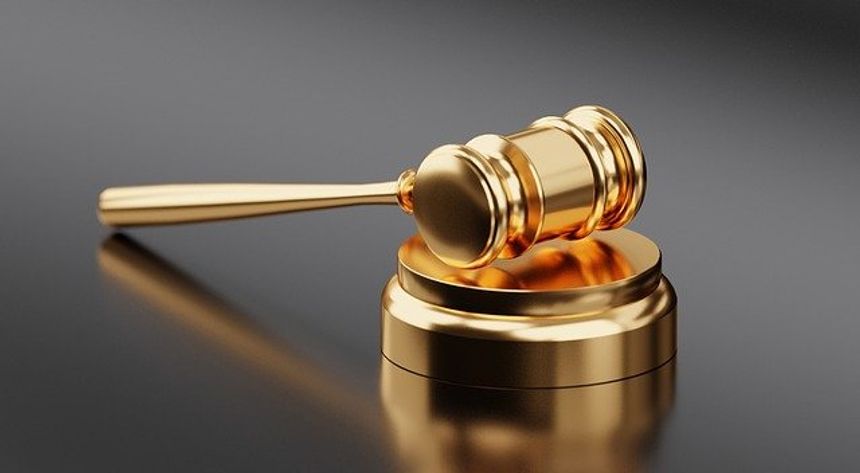