This browser is not actively supported anymore. For the best passle experience, we strongly recommend you upgrade your browser.
viewpoints
Welcome to Reed Smith's viewpoints — timely commentary from our lawyers on topics relevant to your business and wider industry. Browse to see the latest news and subscribe to receive updates on topics that matter to you, directly to your mailbox.
All Posts Subscribe
April 26, 2021 | less than a minute read

The infrastructure discussions in Congress now reportedly include the possibility of Medicare funding additional graduate medical education training slots. This on the heels of an additional 1,000 new Medicare-supported GME positions that were added in the Consolidated Appropriations Act, 2021, which was the first increase of its kind in nearly 25 years.

We reported here that new legislation - the Resident Physician Shortage Reduction Act of 2021 - had recently been introduced to gradually raise the number of Medicare-supported GME positions by 2,000 per year for seven years, for a total of 14,000 new slots.

Reports indicate that House Ways & Means Committee Chairman Richard Neal is supportive of the increase of GME-funded slots. It appears that infrastructure funding could offer a way to accomplish that.

'As we see it at the AHA, infrastructure means bricks and mortar, roads and bridges, and broadband, but it also means investment in human resources that provide for the most urgent needs of the nation,' said Priscilla Ross, senior associate director for federal relations at the American Hospital Association. 'I think Congress as a whole sees this as beneficial to meeting the growing needs of the patients they represent.' 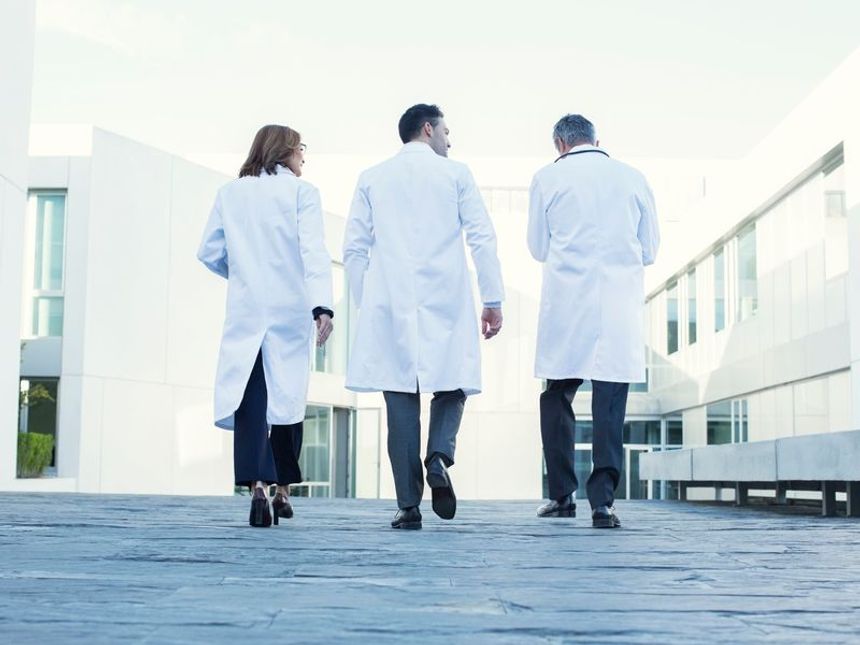