This browser is not actively supported anymore. For the best passle experience, we strongly recommend you upgrade your browser.
viewpoints
Welcome to Reed Smith's viewpoints — timely commentary from our lawyers on topics relevant to your business and wider industry. Browse to see the latest news and subscribe to receive updates on topics that matter to you, directly to your mailbox.
All Posts Subscribe
May 4, 2021 | 1 minute read

How it began - The lawsuit that launched Dr. Leonard's Berlin's legendary malpractice expertise

My guess is there are few who have worked in the field of diagnostic radiology - radiologists, practice administrators, billing professionals, equipment vendors - who do not know Leonard Berlin. Most have read at least one of his scores of peer-reviewed articles on malpractice issues in radiology. Or read his books. Or attended the famous mock malpractice trials staged at the annual meeting of the Radiological Society of North America meetings in Chicago. Or attended one of his countless lectures at medical conferences all over the world.

But how did he get here? It all began with a hand x-ray read by Dr. Berlin in October 1973. Two years later, the patient sued Dr. Berlin for malpractice, alleging that he “misinterpreted the lady’s initial hand radiograph by failing to report the presence of a bone chip.”  As explained by Dr. Berlin, he carefully reviewed the original hand films, and the bone chip could not be seen because it was overlapped by a phalanx. This is where the story of Dr. Berlin's famous countersuit emerged, which he has recently written about in a perspective contribution published in the March 2021 issue of the Journal of the American College of Radiology. He describes his column as "how a lawsuit against a radiologist led to failing up and an unexpected outcome."

I was living in Chicago when the countersuit trial began in the last week of May 1976, in a packed Chicago courtroom, and I remember the media's fascination with the doctor who fought back against frivolous lawsuits.

As someone who has maintained a treasured friendship with Dr. Berlin since joining the American College of Radiology as a staff lawyer in 1983, I hope you will read Dr. Berlin's account of the malpractice action that began his long and productive contribution on what is and is not malpractice in the specialty of radiology. Radiologists owe much to Dr. Berlin for the scholarship that he has brought to an understanding of professional liability issues in radiology.

A well-known news media colloquialism states that if a dog bites a man, there is no interest, but if a man bites a dog, media interest would explode, as it did in June 1976: “A doctor (radiologist) successfully sued a plaintiff’s attorney for having falsely sued the doctor for medical malpractice.” 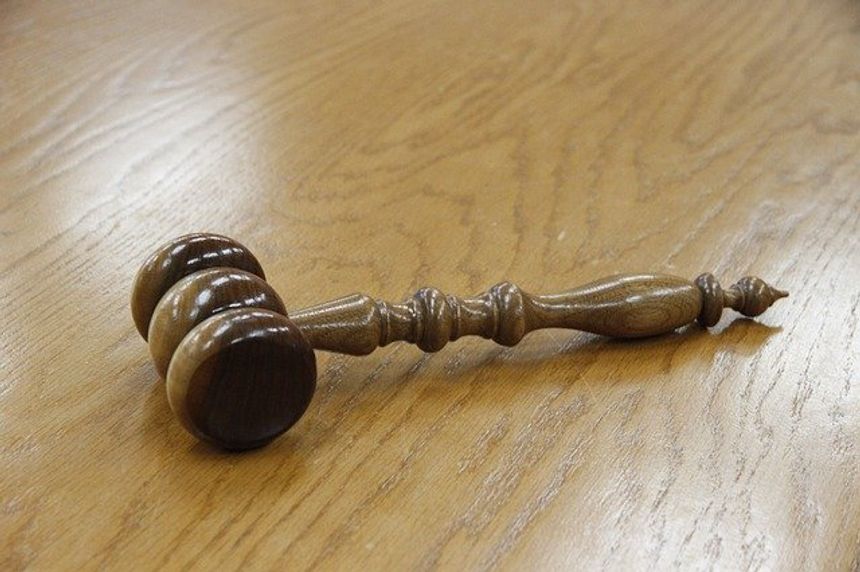