This browser is not actively supported anymore. For the best passle experience, we strongly recommend you upgrade your browser.
viewpoints
Welcome to Reed Smith's viewpoints — timely commentary from our lawyers on topics relevant to your business and wider industry. Browse to see the latest news and subscribe to receive updates on topics that matter to you, directly to your mailbox.
All Posts Subscribe
May 6, 2021 | 1 minute read

Private practice physicians are now outnumbered by employed docs in the U.S.

For the first time, according to data published by the American Medical Association (AMA), most physicians work outside of physician-owned practices. Using 2020 data from its Physician Practice Benchmark Surveys, the AMA describes how physicians’ practice arrangements have changed since 2012, finding that more doctors continue to gravitate away from private practice and toward employment by hospitals and other organizations.

The AMA surveys for information about physicians who are not employed by the federal government, who provide at least 20 hours of patient care per week and practice in one of the 50 states or the District of Columbia.

The survey gathered information on five aspects of physician practice arrangements, including the physicians' employment status, their practice type, practice size, and the ownership and business structure of their main practice. Physicians were asked to self-identify whether they are owners, employees, or independent contractors in their main practice.

Fewer than 40 percent of surgical subspecialists and radiologists were employed compared with 58 percent of pediatricians and family medicine physicians. 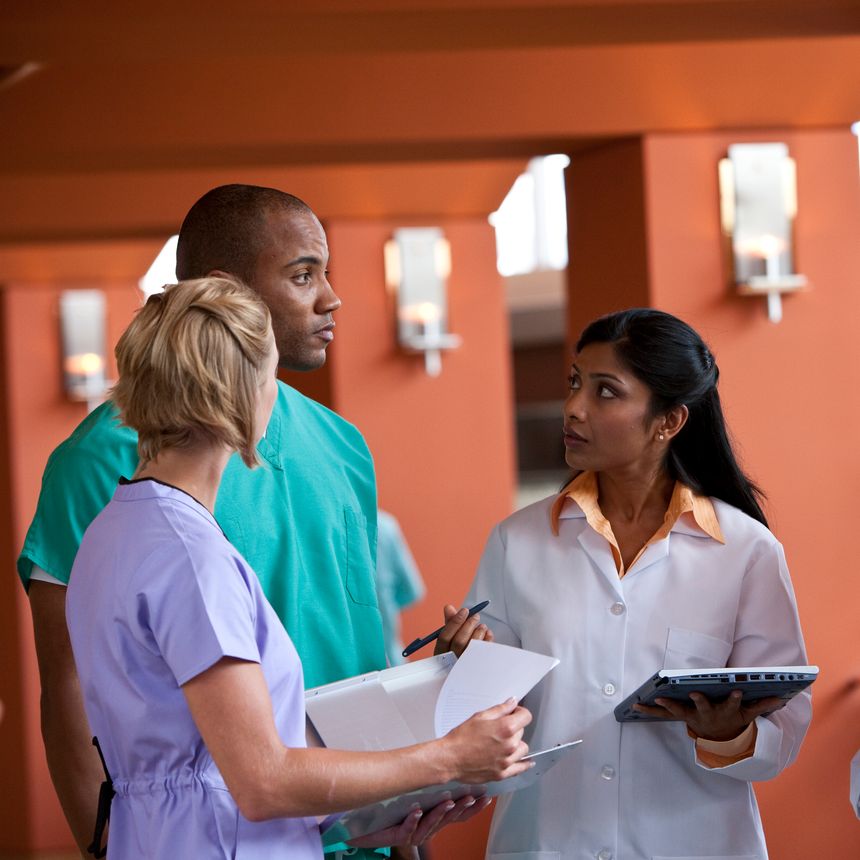