This browser is not actively supported anymore. For the best passle experience, we strongly recommend you upgrade your browser.
viewpoints
Welcome to Reed Smith's viewpoints — timely commentary from our lawyers on topics relevant to your business and wider industry. Browse to see the latest news and subscribe to receive updates on topics that matter to you, directly to your mailbox.
All Posts Subscribe
May 7, 2021 | 1 minute read

The Alcohol and Tobacco Tax and Trade Bureau (TTB) is responsible for regulating alcohol production, importation, and wholesale businesses at the federal level.  TTB is mostly known for its role in overseeing taxation, advertising, and labeling but it also regulates certain trade practices.  In fiscal years 2017 through 2018, Congress appropriated $5 million to TTB in furtherance of its efforts to intensify its trade practice education and enforcement programs and Congress did so again in fiscal years 2019 through 2020.  In 2019, I wrote about how TTB’s intensified enforcement actions provided it with record-high settlements (called “offers-in-compromise”).  At that time, that record was a $1.5 million offer-in-compromise with an alcohol beverage importer.  That trend continued and in late 2020 TTB accepted a new record-high offer-in-compromise of $5 million for the alleged trade practice violations of one industry member.

In its Congressional Budget Justification and Annual Performance Plan and Report for Fiscal Year 2021 (available here), TTB states that it now intends to reduce its investigators and support staff dedicated to the Trade Practice Enforcement program and it will maintain fewer active cases annually.  For perspective, TTB went from approximately one trade practice investigation per year before 2017 to approximately 50 active cases per year in fiscal years 2017-2020.  Regardless of its intended reduction, TTB still has carryover funding and—especially given the high amounts TTB receives in resulting recoveries—it is almost certain TTB will not return to having only one case per year any time soon.  Indeed, TTB already accepted an $850,000 offer-in-compromise in March 2021 for the alleged trade practice violations of two industry members.

TTB will reduce its investigators and support staff dedicated to the Trade Practice Enforcement program. 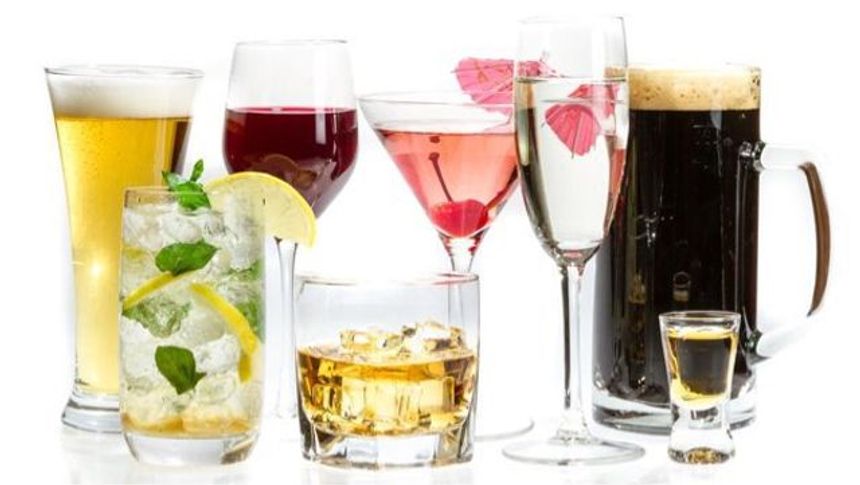