This browser is not actively supported anymore. For the best passle experience, we strongly recommend you upgrade your browser.
viewpoints
Welcome to Reed Smith's viewpoints — timely commentary from our lawyers on topics relevant to your business and wider industry. Browse to see the latest news and subscribe to receive updates on topics that matter to you, directly to your mailbox.
All Posts Subscribe
May 7, 2021 | 1 minute read

A lengthy legal dispute between a hospital and its contracted radiology group ended this month, with the radiology group prevailing based on the unique procedural requirements of Indiana's Medical Malpractice Act (MMA).

In 2004, Lake Imaging, LLC, and Franciscan Alliance, Inc., entered into a professional services agreement (PSA) under which Lake Imaging would provide radiology services as an independent contractor at certain Franciscan hospitals. The agreement included the following indemnification clause: “[Lake Imaging] agrees to indemnify and hold [Franciscan] harmless from any liability claimed as a result of [Lake Imaging’s] negligence in the provision of services undertaken under this agreement.”

In 2011, Joseph Shaughnessy received two CT scans at a Franciscan Alliance hospital, which were interpreted by Lake Imaging LLC. Franciscan did not notify Shaughnessy that radiology services would be provided by an independent contractor.

Shaughnessy died on April 25, 2011, and two years later his sons filed a medical malpractice action against Franciscan and other medical providers. Neither the radiology group, Lake Imaging, nor the radiologists were named in the complaint, but Franciscan sought indemnification arising from the contractual terms of the PSA after it was alleged that radiologists failed to report a hematoma that allegedly caused Shaughnessy’s death.

In an opinion grounded in the procedural language of the Indiana Medical Malpractice Act, the Indiana Court of Appeals ruled that the indemnity claim was barred by the two-year MMA statute of limitations.

The hospital had contended that its indemnification claim was a “straightforward" contract action that did not accrue until 2018, when Lake Imaging refused to indemnify it for the Shaughnessy settlement. Franciscan argued the Medical Malpractice Act only applied to claims brought by injured patients or their representatives.

The appellate panel, however, differed in dismissing the hospital's indemnity action. “A claim, whether in contract or tort, may not be brought against a health care provider based upon professional services or health care that was provided or that should have been provided unless the claim is filed within two (2) years …"

Franciscan demanded indemnification from Lake Imaging for the settlement amount, but the radiology group refused. Franciscan then filed a breach claim, and Lake Imaging moved for summary judgment, arguing Franciscan had failed to bring its claim within the two-year statute of limitations for medical malpractice. 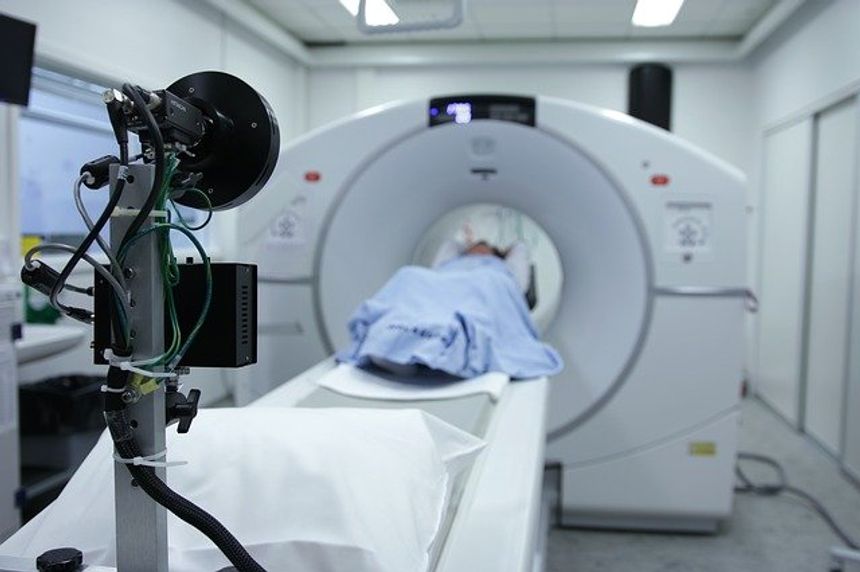