This browser is not actively supported anymore. For the best passle experience, we strongly recommend you upgrade your browser.
viewpoints
Welcome to Reed Smith's viewpoints — timely commentary from our lawyers on topics relevant to your business and wider industry. Browse to see the latest news and subscribe to receive updates on topics that matter to you, directly to your mailbox.
All Posts Subscribe
May 10, 2021 | 1 minute read

A California federal district court recently denied the United States’ motion to dismiss indemnity claims made against it by Island Express Helicopters, Inc. in relation to the helicopter crash involving Kobe Bryant.

After being sued by Kobe Bryant’s estate as a result of the crash, Island Express Helicopters, Inc. brought cross-claims against two air traffic controllers and alleged that the controllers’ negligence was responsible for the crash. Pursuant to the Westfall Act, 28 U.S.C. § 2679, the U.S. Government substituted itself as a defendant in place of the individual air traffic controllers.

Upon removal to federal court, the U.S. Government moved to dismiss Island Express’s claims for lack of subject matter jurisdiction, and alternatively, moved to dismiss Island Express’s specific claim for declaratory relief. Denying the United States’ motion to dismiss in regards to the indemnity claims, the court held that the derivative jurisdiction doctrine does not apply in the context of removal under the Westfall Act in the circumstances of the case.

You can read our blog on the decision here.

The federal district court’s rejection of the U.S. Government’s argument will likely make it more difficult for the U.S. Government to attempt this defense in other suits involving tort claims against the United States, which are removed to federal court pursuant to the Westfall Act. 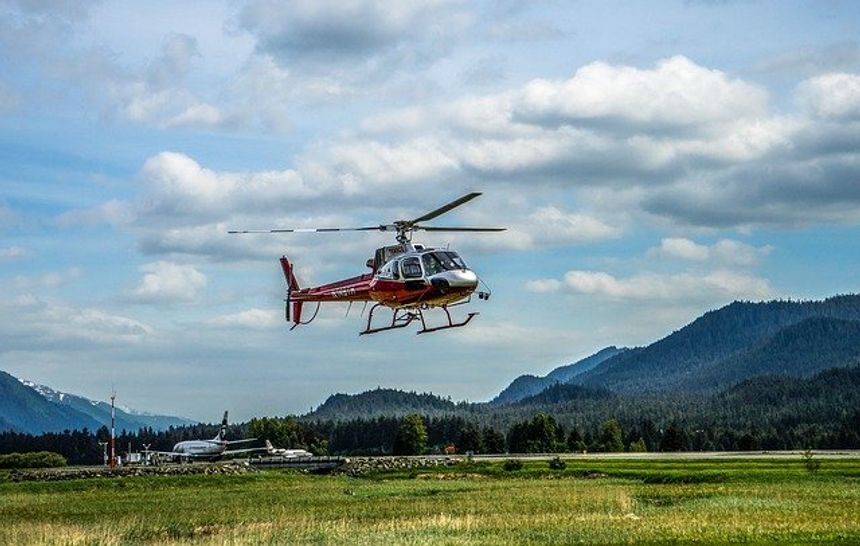