This browser is not actively supported anymore. For the best passle experience, we strongly recommend you upgrade your browser.
viewpoints
Welcome to Reed Smith's viewpoints — timely commentary from our lawyers on topics relevant to your business and wider industry. Browse to see the latest news and subscribe to receive updates on topics that matter to you, directly to your mailbox.
All Posts Subscribe
May 14, 2021 | 2 minutes read

Friends, it was a busy and exciting week in Cannabis, from the announcement of the first blockbuster acquisition to hit the industry in a long time (link – I talked about this back in December (link)), to Senator Majority Leader Chuck Schumer unsurprisingly (to me) pushing for legalization ahead of banking (link), to Republican lawmakers in the House introducing a supportive but mostly pointless (to me) legalization bill (link), to a wave of solid earnings reports from public MSOs underscoring these positive trends.

But I’m not here to talk about that today. I’m here to talk about SPACs - one of my favorite finance terms with which to alliterate (link). SPACs (in case for some reason you don’t know this already, “special purpose acquisition companies”) are publicly-traded piles of cash seeking private acquisition targets. They’ve been popular lately, and I love to write and think about them, not only because we (me and my colleagues here at Reed Smith) do a lot of work on them (not just in Cannabis!), but also because they’re fascinating (a relative term, of course – we are talking about finance here) and somewhat esoteric tools that highlight many of the challenges of deal and capital markets work.

So we turn to the news this week that Mercer Park Brand Acquisition Corp., a SPAC that went public in 2019 (a time when Cannabis SPACs were starting up in force, but the SPAC boom hadn’t fully yet hit Wall Street), announced that about $224mm of its public shareholders had redeemed ahead of the de-SPAC acquisition of Glass House Group, a California-based, vertically-integrated Cannabis company. (link) So what does that even mean?

When a SPAC finds a private company to acquire, signs the acquisition agreement, and gets read to close, it first has to hold a vote of its (the SPAC’s) public shareholders. Those shareholders have the right to either approve the transaction, meaning they’ll be come shareholders of the target company, or they have a right to redeem their shares for cash money (the $10 paid at the time of the IPO, plus a little bit of interest) and keep the warrants that were issued alongside the stock at the IPO (I’m grossly oversimplifying this). This feature of SPACs drives much of the way the SPAC world works. Institutional investors will often participate in the IPO, then redeem, getting their $10 back (with interest!) keeping the warrant (usually with an exercise price $11.50/share) for free-ish.

So what does this mean for the SPAC itself if shareholders redeem? Well, SPAC sponsors (the team that forms the SPAC and finds the deal) expect that there will always be a certain number of shareholders who will redeem, but if you have too many, you may not have enough cash-on-hand to get the deal closed, or fund your projected growth plan, so you need to plug that hole with a corresponding capital raise – debt, equity, or both, but neither of which are easy and/or cheap in Cannabis. It’s not unusual, then, for a SPAC to raise additional capital simultaneous(ly) with the de-SPAC.

SPACs have been around a long time, even if they’ve only recently gotten broad public (undeserved, in my opinion) attention alongside meme stocks and canine-themed cryptocurrencies. They’re hilariously-complex financial tools to solve a fairly straightforward task, but they serve a real purpose when successful, and so aren’t going away any time soon.

(oh, and yeah, none of this is investment or legal advice) 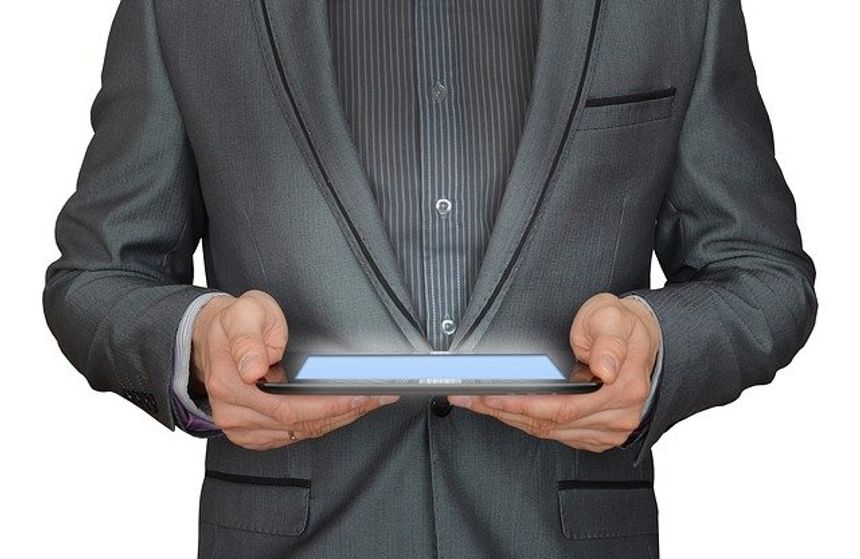