This browser is not actively supported anymore. For the best passle experience, we strongly recommend you upgrade your browser.
viewpoints
Welcome to Reed Smith's viewpoints — timely commentary from our lawyers on topics relevant to your business and wider industry. Browse to see the latest news and subscribe to receive updates on topics that matter to you, directly to your mailbox.
All Posts Subscribe
May 28, 2021 | 1 minute read

The crackdown on Delta-8 THC continues.

Friends, if you’ve been a reader of these Cannabis Musings for a while, you may have noticed by now that I’m fairly conservative when it comes to testing the boundaries of Cannabis laws. (link) This comes from a personal perspective of deep-seated pessimism (which I’d like to think are good qualities for a lawyer), expecting the worst in an industry where the federal government is allowing it to prosper, despite its total illegality, solely as a function of grace. (link) Some of that pessimism has come out in my stance on the legality of Delta-8 THC (link; link), about which I had a delightful and spirited debate with fellow Cannabis bar member, Shane Pennington, hosted by Ben Gonzales of Premium CBD Labs (which you can watch video).

Only serving to feed my perspective, the US Drug Enforcement Agency made an interesting comment this week to ABC 13 Houston about the legality of Delta-8 THC:

“’Delta 8 THC was added to the controlled substances list in August 2020 on an interim basis while pending final disposition. As DEA is currently undergoing the rulemaking process regarding the implementation of the Agriculture Improvement Act of 2018 - which includes the scope of regulatory controls over marijuana, tetrahydrocannabinols, and other marijuana-related constituents - we would be unable to comment on an any impact in legality of tetrahydrocannabinols, Delta 8 included, until the process is complete. We are in the process of reviewing thousands of comments and do not speculate on what could happen as a result.’” (link)

This is a curious statement because, at least publicly, the DEA didn’t appear to add specifically Delta-8 THC to the controlled substances list in August 2020. The DEA issued interim rulemaking in August 2020 about the 2018 Farm Bill, but Delta-8 THC isn’t even mentioned there. (link) However, the message is fairly clear – the DEA considers Delta-8 THC to be a controlled substance, which in my opinion doesn’t come as much of a surprise that a federal agency tasked with enforcement of drug laws would consider a psychoactive substance to be illegal. (link) With even more states taking a similar tack this week (link), the story of Delta-8 THC is a strong reminder that the interpretation of an ambiguous law may only get you so far. 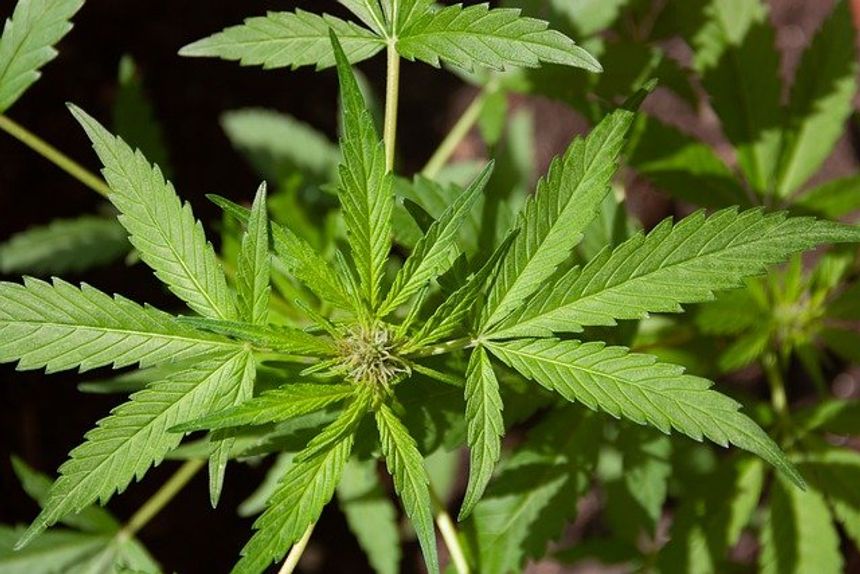