This browser is not actively supported anymore. For the best passle experience, we strongly recommend you upgrade your browser.
viewpoints
Welcome to Reed Smith's viewpoints — timely commentary from our lawyers on topics relevant to your business and wider industry. Browse to see the latest news and subscribe to receive updates on topics that matter to you, directly to your mailbox.
All Posts Subscribe
June 1, 2021 | 1 minute read 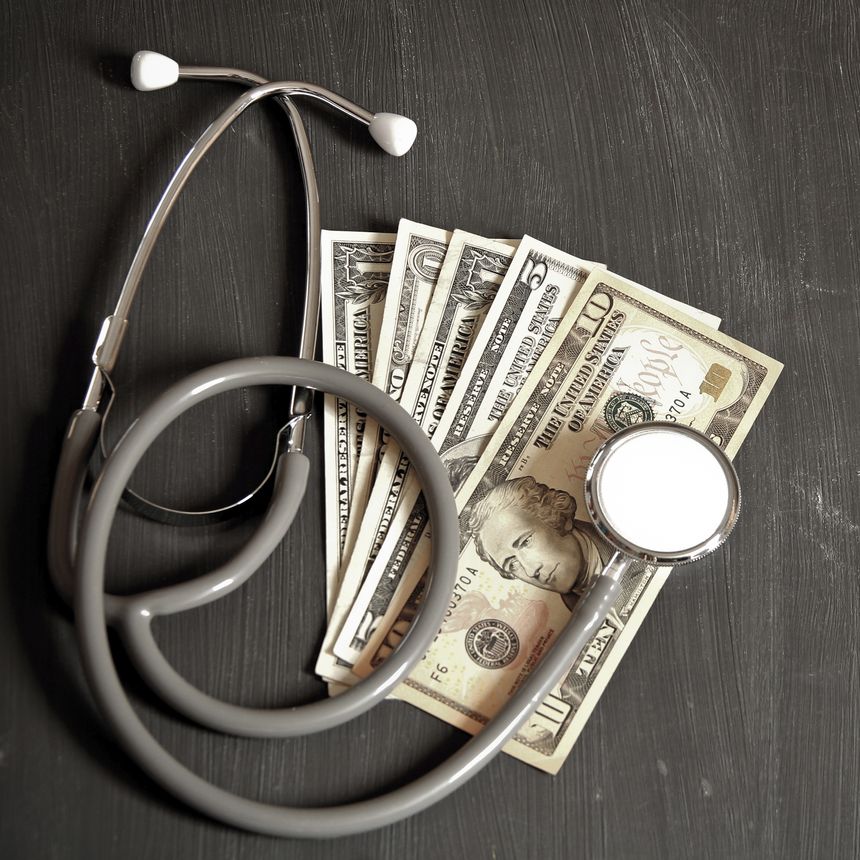 When a President submits a budget to Congress, the document itself is not a real legislative proposal, but it is a portrait of an Administration's priorities.

President Biden's budget proposes $6 trillion in spending that would take the United States to its highest sustained levels of federal spending since World War II with large new investments in education, healthcare transportation, and fighting climate change. This year's Biden budget proposal offers a picture of plans for health care policy in the coming years to promote affordability and access to health care dominate.

The request doesn't specify how much each of the proposed policies would cost or how to pay for them.  But what clear is that the substantial increases in health spending are a departure from the spending priorities of the Trump administration which consistently sought to cut health programs. President Biden plans to finance his agenda by raising taxes on corporations and high-income Americans.

Stay tuned to see what aspects of President Biden's proposed health care spending investments become reality. While the outcome is uncertain, the coming public discussion about health care and other budget priorities is important and not at all frivolous.