This browser is not actively supported anymore. For the best passle experience, we strongly recommend you upgrade your browser.
viewpoints
Welcome to Reed Smith's viewpoints — timely commentary from our lawyers on topics relevant to your business and wider industry. Browse to see the latest news and subscribe to receive updates on topics that matter to you, directly to your mailbox.
All Posts Subscribe
June 9, 2021 | 2 minutes read

What’s In a Label? Maybe a Safe Harbor, Maybe Not

Last week, Law360 reported that the plaintiff in a putative class action against the maker of Guinness Extra Stout filed a proposed class action settlement—signaling potential resolution after almost six years of litigation.  In that case, O’Hara v. Diageo-Guinness, USA, Inc., No. 1:15-cv-14139 (D. Mass. filed 2015), plaintiff alleged that defendants deceptively marketed Guinness Extra Stout sold in the U.S.  Specifically, plaintiff alleged defendants brewed the beer in Canada but misled consumers into thinking it was brewed in Ireland.  Labels on the bottle and packaging disclosed that defendants brewed the beer in Canada but plaintiff alleged the disclosure was not conspicuous enough to provide notice to consumers.

In 2018, the federal court trimmed plaintiff’s claims including those brought under Massachusetts General Law, Chapter 93A (“Chapter 93A”) prohibiting deceptive acts.  Chapter 93A includes a safe harbor that exempts liability for conduct authorized under another statute.  The court considered how the Alcohol and Tobacco Tax and Trade Bureau (“TTB”) expressly approved the Guinness labels—knowing it was brewed in Canada—and issued a Certificate of Label Approval (“COLA”).  TTB must approve labels and issue a COLA for essentially all packaged alcohol beverages.  TTB may issue a COLA only if the label complies with all applicable laws and regulations including those that require disclosing the place of production.  Regulations (like this one) prohibit label statements that “tend[] to create a misleading impression.”  Others (like this one) prohibit brands—“in association with other printed or graphic matter”—from creating a false impression as to the origin of the product.  Thus, the court dismissed plaintiff’s claims to the extent they relied on Guinness labels because those claims fell within Chapter 93A’s safe harbor.

But this does not mean that receiving a COLA will always provide a safe harbor against consumer deception claims.  For one, the court in O’hara allowed certain claims to proceed to the extent they relied on allegations that statements on defendants’ website also misled consumers about where Guinness was brewed.  The court also acknowledged that other courts—applying other states’ consumer protection laws—reached different conclusions about whether and how issuance of a COLA effects deception claims.  The court noted the First, Third, and Ninth Circuits apply a standard that requires defendants to establish that COLAs carry a “force of law”—i.e., they result from a “formal deliberative process”—before they can preempt consumer protection laws.  At least one California court concluded that COLAs do not carry the “force of law.”  See Hofmann v. Fifth Generation, Inc., No. 14-cv-2569 JM (JLB) (S.D. Cal. Mar. 18, 2015) (COLA was part of an “informal agency action”).

Courts still reach different conclusions—based on the facts presented—as to whether COLAs and other TTB regulations can provide safe harbors from deception claims.  So far this year, a California federal court found a COLA for a label disclosing that a non-alcoholic beer contained less than .5 percent alcohol by volume provided a safe harbor against claims the label deceived consumers into thinking the beer contained no alcohol.  See Angiano v. Anheuser-Busch InBev Worldwide, Inc., No. CV 21-01879 PA (PVCx) (C.D. Cal. Apr. 5, 2021 Order).  On the other hand, a Missouri district court found that despite a TTB regulation permitting use of a cocktail name as a brand name for a malt beverage (e.g., Sparkling Margarita), a label may still mislead reasonable consumers by giving the impression the drink contains liquor (e.g., tequila).  See Browning v. Anheuser-Busch, No. 20-cv-00889-SRB (W.D. Mo. May 13, 2021 Order).

In the end, COLAs and other TTB regulations may provide tools to defend against consumer deception claims but they are not absolute shields.  One thing companies can do is keep their package and marketing materials (including websites) consistent with statements made on the label after a COLA issues.  Doing so could help maximize the chances the COLA will provide a safe harbor against consumer deception claims.

"[L]abels on such containers ... must not contain: (1) Any statement that is false or untrue in any particular, or that, irrespective of falsity, directly, or ... tends to create a misleading impression." 27 CFR § 7.29. 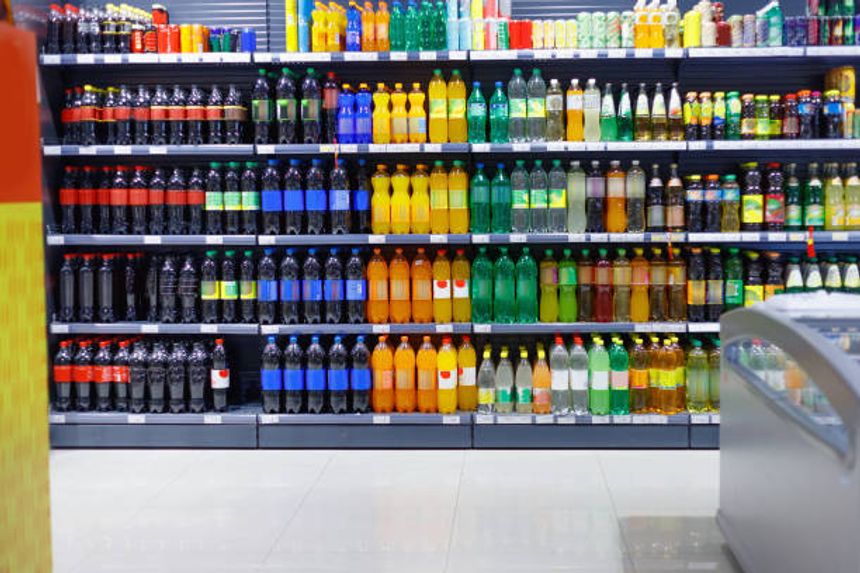