This browser is not actively supported anymore. For the best passle experience, we strongly recommend you upgrade your browser.
viewpoints
Welcome to Reed Smith's viewpoints — timely commentary from our lawyers on topics relevant to your business and wider industry. Browse to see the latest news and subscribe to receive updates on topics that matter to you, directly to your mailbox.
All Posts Subscribe
June 11, 2021 | less than a minute read

The U.S. Innovation and Competition Act 2021

President Biden is poised to sign one of the largest industrial bills in U.S. history that has been designed to ensure the U.S. remains one of the world’s premier technological leaders.

The bill, which is expected to be called the U.S. Innovation and Competition Act (USICA) once signed into law, was passed by the U.S. Senate on Tuesday. It provides nearly $250 billion in funding for scientific research and subsidies for businesses engaged in the production of semiconductors, chips and robotic machinery. The bill also significantly overhauls the National Science Foundation by increasing its budget, funding a new science directorate to focus on applied sciences, and funding a grant program managed by the Commerce Department that would match financial incentives offered by states to chipmakers that improve upon or build new factories.

I'll take a deeper dive into the specifics of the law when it is signed by the President. This is another example of just how important science, technology, and critical IT and supply chain security is to this administration.

By strengthening our innovation infrastructure, we can lay the foundation for the next generation of American jobs and American leadership in manufacturing and technology. 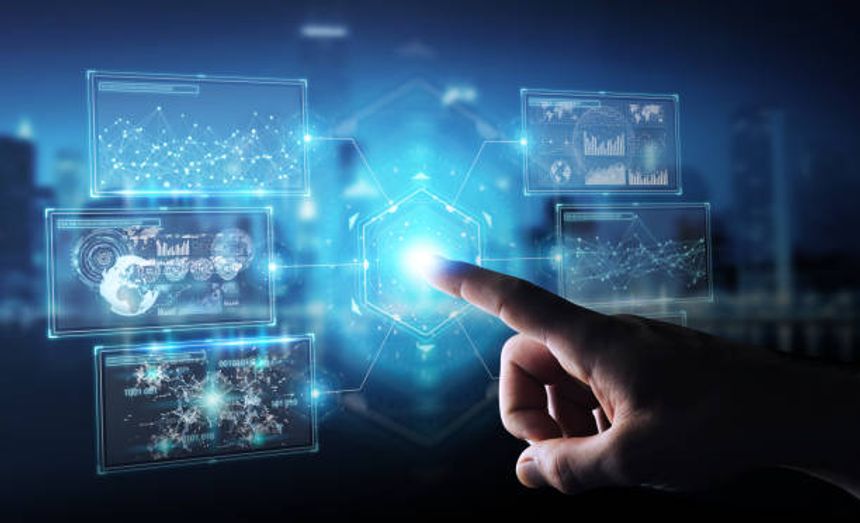