This browser is not actively supported anymore. For the best passle experience, we strongly recommend you upgrade your browser.
viewpoints
Welcome to Reed Smith's viewpoints — timely commentary from our lawyers on topics relevant to your business and wider industry. Browse to see the latest news and subscribe to receive updates on topics that matter to you, directly to your mailbox.
All Posts Subscribe
June 11, 2021 | 1 minute read

Last month, the American Academy of Physician Assistants (AAPA) House of Delegates passed a resolution to change the name of their member mid-level practitioners from physician assistant to “physician associate.” This action launches a scope of practice battle in medicine.

The name change process began a few years earlier when the AAPA hired a healthcare marketing research and branding company to conduct an independent title change investigation to determine the best branding strategy and title for the PA profession.

Physician groups have already stated their opposition to a change in the title used for PAs. The American Medical Association (AMA) and American Osteopathic Association (AOA) contend the title change could easily create confusion for patients and put their safety at risk. They believe that the physician assistant title accurately reflects the training of these professionals and their role in any physician-led team. The AOA's statement noted, "Many states have truth in advertising laws in place to protect against these situations, and help ensure that patients know that important medical decisions are being guided by physicians."A statement from the American College of Radiology (ACR) also opposed AAPA's vote to change the PA title and expressed concerns over the potential for encroachment into the scope of practice of radiologists, who state that they "are uniquely trained and qualified – even among physicians – to provide radiologic care." The ACR also noted its opposition to supervision or interpretation of radiological exams or procedures by non-physician providers. The ACR endorses the role and training of the Registered Radiology Assistant (RRA) – which does not include imaging supervision or interpretation."

Ultimately, of course, the choice for the name for these providers will be in the hands of state legislators and regulators who promulgate the state scope of practice parameters. Recognizing this, the AAPA Board of Directors is requesting that PAs hold off on calling themselves “physician associates” until legislative and regulatory changes occur.

AMA President Susan Bailey, MD, also said that the name change could create confusion, and added that it is "clearly an attempt to advance their pursuit toward independent practice." 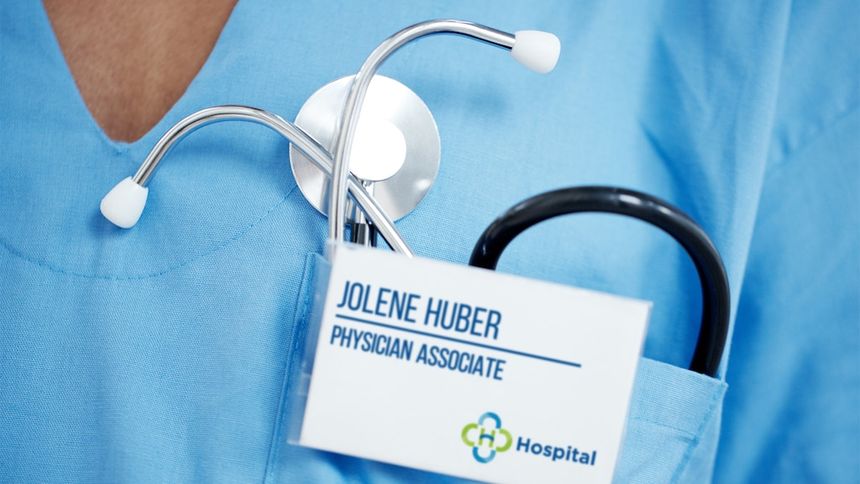