This browser is not actively supported anymore. For the best passle experience, we strongly recommend you upgrade your browser.
viewpoints
Welcome to Reed Smith's viewpoints — timely commentary from our lawyers on topics relevant to your business and wider industry. Browse to see the latest news and subscribe to receive updates on topics that matter to you, directly to your mailbox.
All Posts Subscribe
June 16, 2021 | 1 minute read

On June 3, 2021, President Biden issued a National Security Study Memorandum  (NSSM) on the Fight Against Corruption which established combatting corruption as a core U.S. national security interest. The NSSM directed departments and agencies to make recommendations within 200 days of the NSSM's issuance that will bolster the U.S. government's ability to combat corruption.

The NSSM lays out the Biden Administration’s objectives, which include, but are not limited to: increasing resources to and coordination among federal agencies and departments, promoting partnerships with the private sector to advocate for anti-corruption measures and take action to prevent corruption, ramping up the capacity of domestic and international institutions and multilateral bodies focused on establishing global anti-corruption norms, asset recovery, promoting financial transparency, encouraging open government, strengthening financial institutions’ frameworks to prevent corruption in development finance projects, and combating money laundering, illicit finance, and bribery, and increasing the instances of transparent collaboration and information sharing between federal agencies and with foreign allies. The NSSM is yet another indication that the Biden administration is laser focused on corruption and taking active steps to increase its ability to effectively combat it and limit its ability to harm U.S. interests. Without question, we should expect even more aggressive corruption detection activities and more targeted enforcement in the coming months.

In issuing this National Security Study Memorandum, I establish countering corruption as a core United States national security interest. My Administration will lead efforts to promote good governance; bring transparency to the United States and global financial systems; prevent and combat corruption at home and abroad; and make it increasingly difficult for corrupt actors to shield their activities. 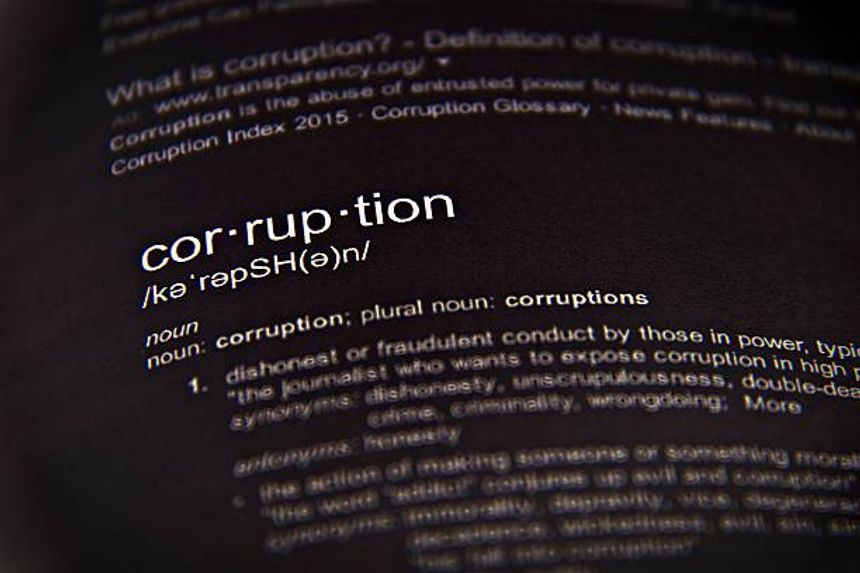