This browser is not actively supported anymore. For the best passle experience, we strongly recommend you upgrade your browser.
viewpoints
Welcome to Reed Smith's viewpoints — timely commentary from our lawyers on topics relevant to your business and wider industry. Browse to see the latest news and subscribe to receive updates on topics that matter to you, directly to your mailbox.
All Posts Subscribe
June 16, 2021 | 1 minute read

What would the SAFE Banking Act actually do for the cannabis industry? 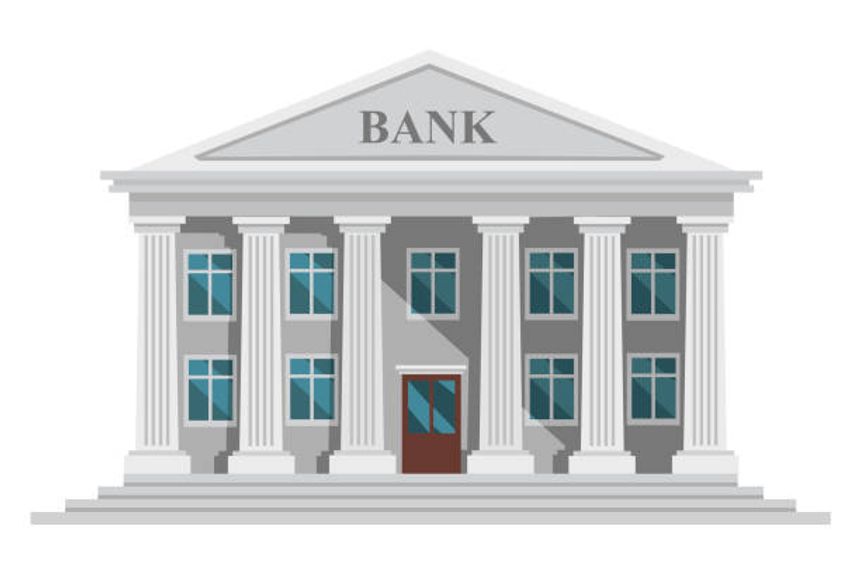 Friends, at times, it seems to me like the SAFE Banking Act is a little bit like Waiting for Godot – everyone’s got a different understanding about what it does, few have actually read the source text (link), and no one really knows if it’ll arrive, but most seem to have faith that it will, someday, maybe.

Longtime readers of these Cannabis Musings will recall that I’ve been predicting for a number of years now that the Senate wouldn’t pass the SAFE Banking Act (most recently here). Senate Majority Leader Chuck Schumer reportedly doesn’t want (link) it for generally the same reason that I’m not a big fan of the Act – if it becomes law, then I think Congress isn’t going to do anything else for the industry for a while. The counterargument to that is that, sure, but won’t SAFE Banking create momentum for further changes in federal law? I suppose that could happen, but so far my skepticism about the Senate’s appetite for doing anything for the industry has unfortunately proven correct.

In that context, given (based on my conversations) both the anticipation of, and confusion about, the Act, I thought that it might be worth reminding what the SAFE Banking Act (at least, in its current form) does, and, more importantly, what it doesn’t do. (Note - this list is grossly and intentionally oversimplified)

That’s just about it.

What it doesn’t do:

So, if the SAFE Banking Act passes in its current form, the industry will have to reckon with whether this was the Godot it was looking for (with apologies to Beckett and Lucas).