This browser is not actively supported anymore. For the best passle experience, we strongly recommend you upgrade your browser.
viewpoints
Welcome to Reed Smith's viewpoints — timely commentary from our lawyers on topics relevant to your business and wider industry. Browse to see the latest news and subscribe to receive updates on topics that matter to you, directly to your mailbox.
All Posts Subscribe
June 16, 2021 | less than a minute read 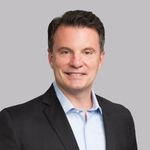 Happy to be quoted in today's American Banker article about the Federal Reserve's dual efforts to enable banks to complete payments transactions in real time ("FedNow") and to develop a central bank digital currency ("CBDC"), often referred to as the "Digital Dollar." To date, more progress has been made on the FedNow front, which is expected to launch in 2023. Once the U.S. succeeds in developing its own CBDC, banks may no longer serve as intermediaries, and FedNow may become less relevant.

"If the digital dollar proves to be wildly successful, then I see FedNow going the way of the check a few years later,” said Stephen Aschettino, a partner at Reed Smith. “It'll still exist, and people will still use it, but it'll have much lower volume than I think it will initially.” 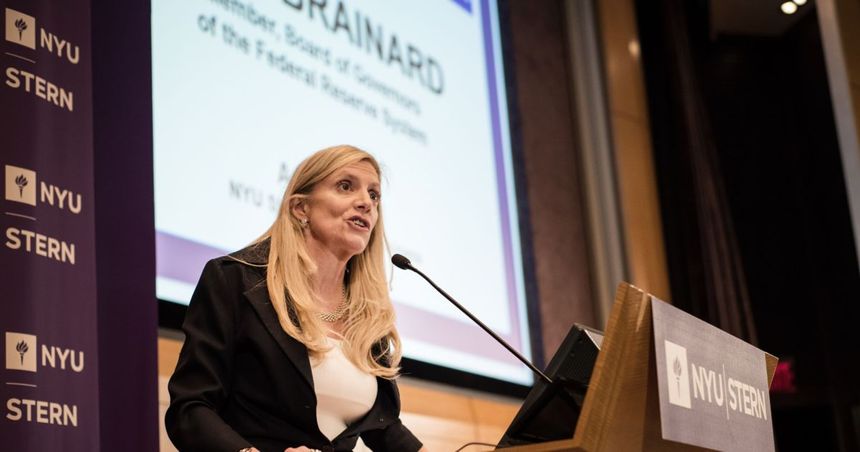