This browser is not actively supported anymore. For the best passle experience, we strongly recommend you upgrade your browser.
viewpoints
Welcome to Reed Smith's viewpoints — timely commentary from our lawyers on topics relevant to your business and wider industry. Browse to see the latest news and subscribe to receive updates on topics that matter to you, directly to your mailbox.
All Posts Subscribe
June 21, 2021 | 2 minutes read

For several years, an ongoing discussion by radiologists has been the question of the safety of gadolinium-based contrast agents (GBCAs) used in magnetic resonance imaging (MRI). This conversation was heightened by reports that the contrast agent is deposited and retained in patients' brains.

A review of this issue by the U.S. Food and Drug Administration (FDA) did not identify adverse health effects from gadolinium retained in the brain after the use of GBCAs for MRI. The FDA found no evidence to date that gadolinium retention in the brain is harmful, and at this time the FDA has not imposed restrictions on the use of GBCAs as an MRI contrast. Nevertheless, both the FDA and the profession continue to assess the safety and utilization of GBCAs.

In an abstract of an article scheduled to be published in the November 2021 issue of Clinical Radiology, researchers from the Department of Radiology of Memorial Sloan Kettering Cancer Center briefly described their review of the question as to whether the use of gadolinium-based contrast agents is necessary for MRI follow-up studies for children with abdominal neuroblastoma.

They have conducted a retrospective review of 110 pediatric patients who underwent abdominal MRI with gadolinium contrast. The reviewer determined the presence or absence of a tumor, both before and after administration of IV contrast material, and documented a level of confidence when a finding was encountered. Change in reviewer confidence after the use of contrast was measured, and a fraction of missed lesions on pre-contrast was calculated.

The team from Memorial Sloan Kettering Cancer Center conclude that, in selected pediatric patients with neuroblastoma who are undergoing MRI to determine the recurrences of tumors, it may be reasonable to forgo the use of the contrast agents.

No doubt, gadolinium-based contrast agents will continue in use to answer clinical questions the MRI is supposed to provide. At the same time, however, it is also likely that new protocols will evolve in the profession to help reduce or eliminate the need for MRI contrast, particularly in cases involving children.

453 MRI scans in 110 unique patients were reviewed. 65 patients were documented to have a total of 125 lesions, excluding liver, spleen and bones. There were 23 instances of contrast altering the radiologist's confidence and one lesion was missed without the use of contrast. Among liver and spleen, several hepatic lesions were seen only after contrast, but all were benign lesions. 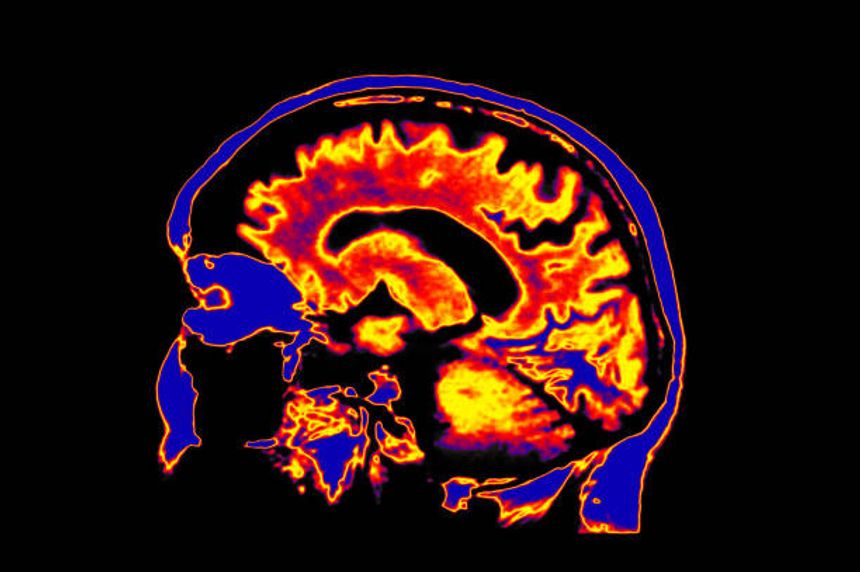