This browser is not actively supported anymore. For the best passle experience, we strongly recommend you upgrade your browser.
viewpoints
Welcome to Reed Smith's viewpoints — timely commentary from our lawyers on topics relevant to your business and wider industry. Browse to see the latest news and subscribe to receive updates on topics that matter to you, directly to your mailbox.
All Posts Subscribe
June 30, 2021 | 1 minute read

Medicare bases its payment rates for the Medicare Physician Fee Schedule (MPFS) on determinations of the resources used in furnishing a particular physician service. For each service in the MPFS, payment rates are based on relative value units (RVUs) that are updated each year by the Centers for Medicare & Medicaid Services (CMS). RVUs are established separately for the following components: (1) physician work; (2) practice expense (PE), and (3) malpractice liability.

There is concern that the PE component, which comprises both direct practice resources and indirect (administrative and overhead costs) practice resources involved in furnishing medical services, is now producing misvalued Medicare payment rates. In response, CMS has contracted with the RAND Corporation to review the methodology used to establish the PE RVUs and develop recommendations for possible modification.

RAND recently hosted a town hall meeting to address its efforts and solicit input from stakeholders about how to best collect accurate PE information representative of all specialties. Following the town hall, the American College of Radiology (ACR), the American Society of Neuroradiology (ASNR), and the Society for Nuclear Medicine and Molecular Imaging (SNMMI) submitted comments to RAND that (1) outlined the medical societies' concerns with the last Physician Practice Information Survey (PPIS) conducted more than a decade ago, and (2) provided recommendations on how to improve the PE survey going forward.

The three imaging societies noted that the major shortcoming of the PPIS was that the data gathered was not representative of radiology and nuclear medicine practices and underrepresented office-based physicians. This, they said, must be rectified in the next survey. The PPIS survey was a survey of individual physicians who either did not respond or did not respond with accurate information. Because the day-to-day cost management has shifted further from the individual radiologist to radiology business managers, it will be important moving forward to assure that surveys are flexible and broadly distributed to the right contact point for each practice. And, the societies noted, many of the new administrative expenses should be accounted for as direct, rather than indirect, expenses, including the allocation of costs to new artificial intelligence (AI) tools.

Going forward, the ACR, ASNR, and SNMMI urged the collection of representative PE data that acknowledges the circumstances that set radiology and nuclear medicine apart, particularly their higher administrative and real estate expenses.

The current indirect PE data was collected in 2007 and 2008 as part of the Physician Practice Information Survey (PPIS) and has not been updated. 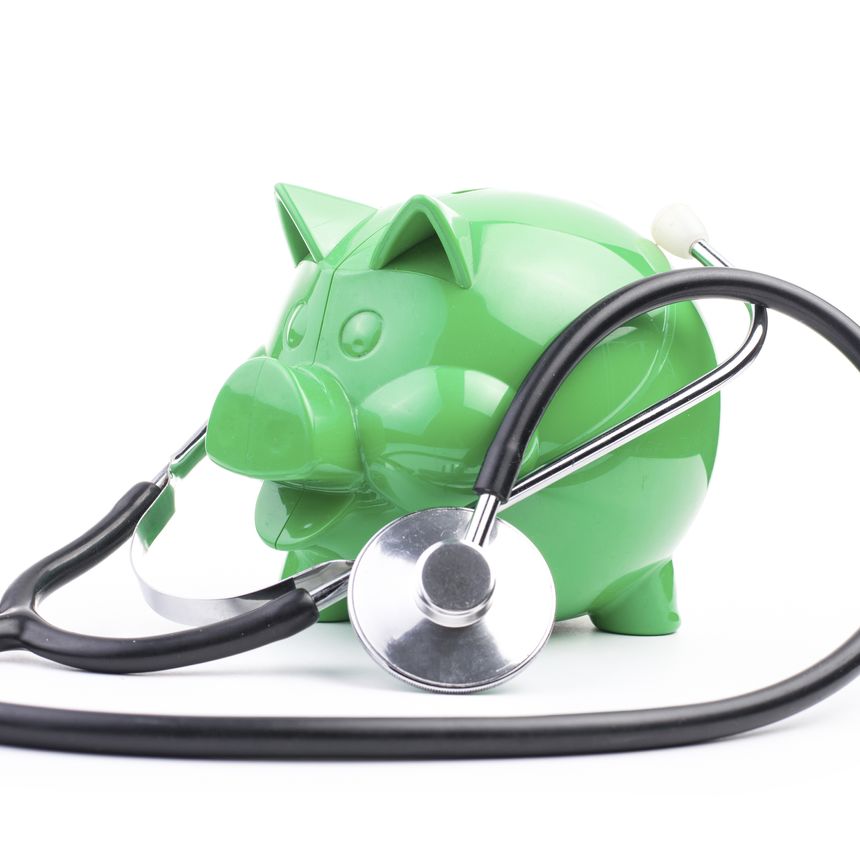