This browser is not actively supported anymore. For the best passle experience, we strongly recommend you upgrade your browser.
viewpoints
Welcome to Reed Smith's viewpoints — timely commentary from our lawyers on topics relevant to your business and wider industry. Browse to see the latest news and subscribe to receive updates on topics that matter to you, directly to your mailbox.
All Posts Subscribe
July 1, 2021 | 1 minute read

Are new nuclear medicine extravasation reporting regulations in the offing?

The U.S. Nuclear Regulatory Commission (NRC) will convene a public teleconference meeting of the Advisory Committee on the Medical Uses of Isotopes (ACMUI) on July 15, 2021, to discuss the ACMUI Subcommittee on Extravasations and Medical Event Reporting draft report on whether extravasations during nuclear medicine procedures merit a change in medical event reporting to the commission.  Extravasations are tissue infiltration resulting from the inadvertent injection of a radiopharmaceutical into the tissue instead of the intended vein.

Last year, the NRC requested public comments on a petition that the NRC revise its policy that exempts extravasations from medical event reporting. ACMUI, medical societies, and leading members of the nuclear medicine and radiology communities have provided their position on diagnostic extravasations to the NRC, stating that generally there is no clinical data that diagnostic radiopharmaceutical extravasation is a patient safety issue.

In a hypothesis and theory article published in the June 28, 2021 issue of Frontiers in Medicine, the authors reviewed adverse events databases to find information about extravasations in the context of the petition asking that NRC require quantification and reporting of certain nuclear medicine extravasations.

The debate on this topic during and after the upcoming July 15 teleconference meeting of the ACMUI will be fascinating – and important – to watch.

These positions reveal commonly held hypotheses regarding diagnostic extravasations—they do not cause patient harm, their resulting absorbed dose cannot exceed regulatory reporting limits and threshold limits that can lead to adverse tissue reactions, and dosimetric characterization is beyond the capabilities of most nuclear medicine centers. 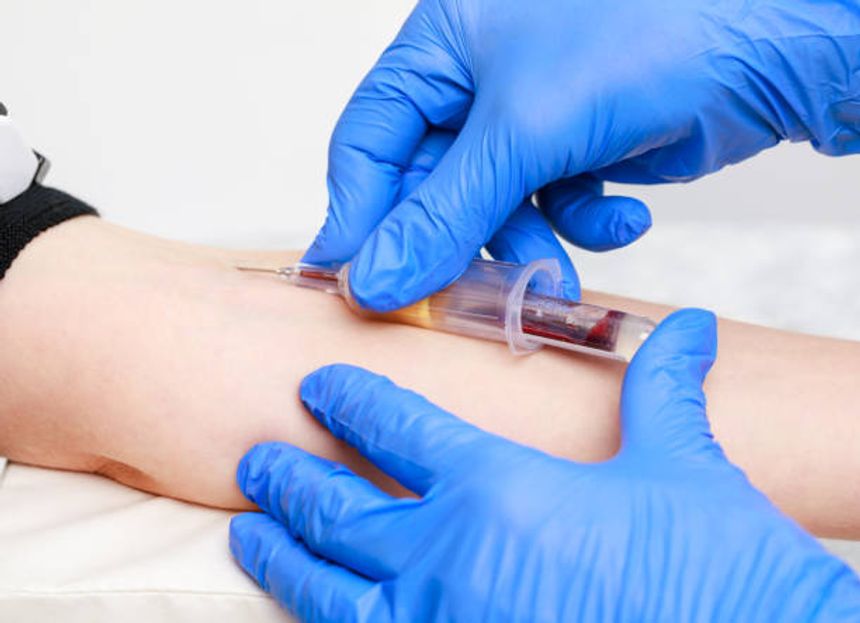