This browser is not actively supported anymore. For the best passle experience, we strongly recommend you upgrade your browser.
viewpoints
Welcome to Reed Smith's viewpoints — timely commentary from our lawyers on topics relevant to your business and wider industry. Browse to see the latest news and subscribe to receive updates on topics that matter to you, directly to your mailbox.
All Posts Subscribe
July 12, 2021 | 1 minute read

Will Fit for 55 be fit for airlines?

Transport accounts for about a quarter of the EU's greenhouse gas emissions, and aviation emissions are expected to grow by 220-290% by 2050 (compared to 2015 levels).  Accordingly, it's no surprise that the aviation industry is in the European Commission's sights.

The proposed measures will undoubtedly have a significant economic impact on the airline industry.  In particular, airlines are expected to lose (i) the tax exemption for the aviation fuel that they burn and (ii) free allowances on the EU Emissions Trading System.

These measures are intended to incentivise decarbonisation and the use of sustainable fuels (the uptake of which has been hampered by high costs).  However, against a backdrop of the massive financial losses resulting from the Covid-19 pandemic, for many in the industry, these drastic changes could not come at a worse time.

The resultant increased costs could be the final straw for airlines with mounting debt, old equipment and, now, outdated business models.  You have to wonder, for example, whether this will ultimately be the death of the low cost carrier as we know it.  German proposals for a minimum price for an airline ticket, and French moves to ban domestic flights where there is a rail alternative, suggest that this is where we might be heading.

Whilst costs for all airlines will increase as a consequence of these measures, perhaps the new entrants will ultimately benefit (read more here).  One thing is for certain, however, the airline industry will adapt and survive, but there are likely to be casualties along the way (including, for many, the dream of a cheap Summer holiday abroad).

Airlines in the world’s biggest carbon market will eventually have to pay for all the pollution from their planes as the European Union strengthens its climate policies under the Green Deal. 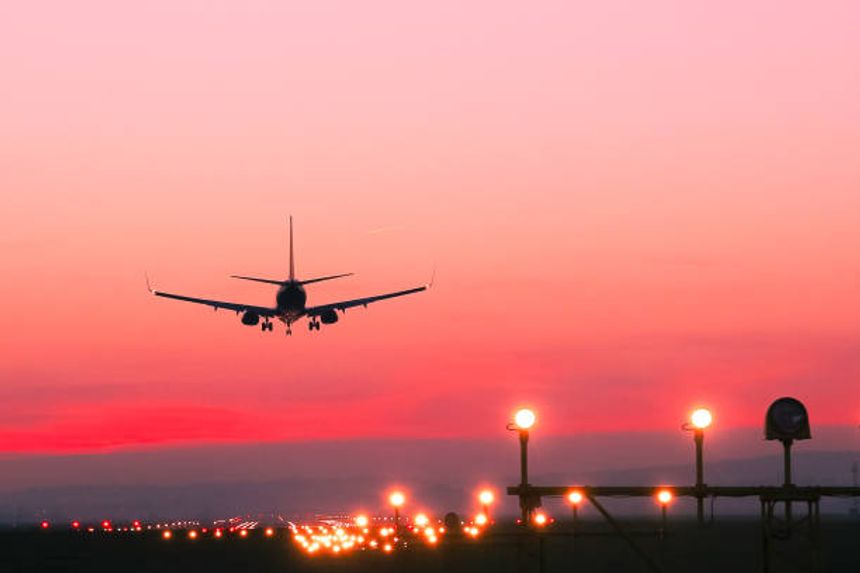