This browser is not actively supported anymore. For the best passle experience, we strongly recommend you upgrade your browser.
viewpoints
Welcome to Reed Smith's viewpoints — timely commentary from our lawyers on topics relevant to your business and wider industry. Browse to see the latest news and subscribe to receive updates on topics that matter to you, directly to your mailbox.
All Posts Subscribe
July 14, 2021 | 2 minutes read

Direct witness examination by a foreign court in Germany

The process of global digitalization has significantly accelerated in recent years. In particular, the Covid-19 pandemic and related restrictions still prohibit many people from meeting in person. All over the world, video-conferencing tools are becoming more and more important for personal interaction. This trend also affects legal civil proceedings. In Germany, a lively discussion has developed regarding the technical and legal requirements to conduct court hearings including the taking of evidence in a remote setup. Whereas the national regulations are rather clear as far as purely German constellations are concerned, international civil matters are governed by a different regime. In this context, one question of practical relevance is whether and under which preconditions a foreign court may directly examine witnesses located in Germany via video-link.

In case the foreign court requesting video-examination of a German witness is located in another member state of the European Union (EU), the relevant procedural rules are stipulated in the Council Regulation (EC) No 1206/2001 of 28 May 2001 on cooperation between the courts of the member states in the taking of evidence in civil or commercial matters. In particular, Regulation 1206/2001 provides for the possibility to take evidence directly in another member state without any approval being required. Hence, the respective (EU-)foreign court may officially request to examine a witness directly.

For obvious reasons, it can be assumed that most courts seeking to examine a foreign witness prefer being able to carry out the examination directly. However, the HaagÜbkAG does not explicitly provide for such direct examination. Regarding requests under Chapter I of the Hague Convention, Section 8 of the HaagÜbKAG even expressly stipulates that the local (German) District Courts shall be competent to carry out the taking of evidence. Therefore, de lege lata, a direct examination by any person other than a German judge can only be possible under Chapter II of the Hague Convention.

Against this background, one – already successfully field-tested – way of enabling the requesting court to examine a German witness directly is to appoint the respective foreign judge as commissioner under Chapter II (Article 17) of the Hague Convention. This process, which has to be approved by the German authorities on a case-by-case basis, can allow the foreign judge as well as the respective parties to the litigation to question the witness. If such approval is provided, a German judge has to be present during the (video-)hearing in order to supervise the procedure and avoid any violation of basic principles of German procedural law.

As businesses and litigations become more and more globalized, international civil procedure law will have to keep up. In this context, it will be interesting to observe if and how the regulations on the taking of evidence are updated to match the economic reality. Obviously, the Hague Convention of 1970 and the German implementation of 1977 are not up to date and a makeover could help to overcome existing gaps and inconsistencies. 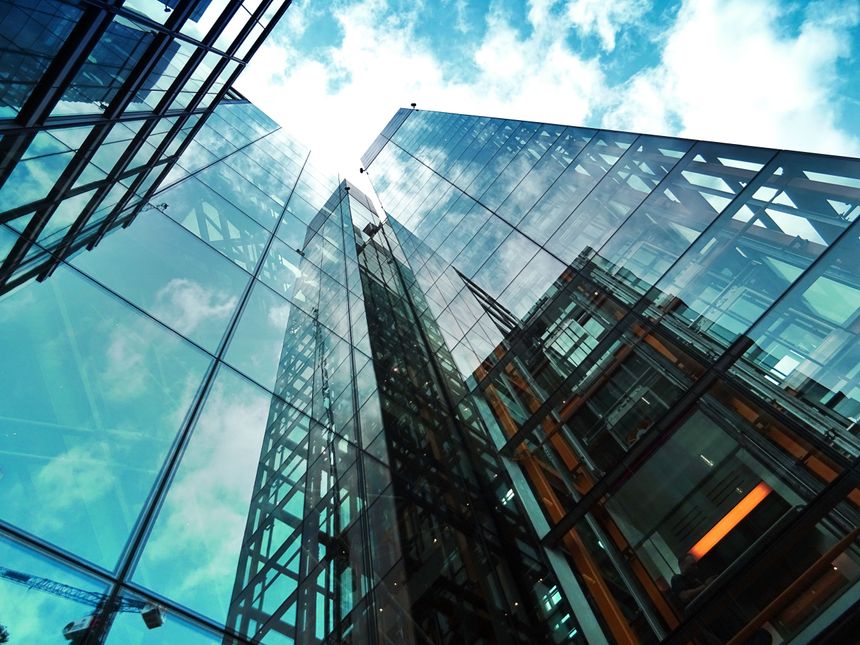