This browser is not actively supported anymore. For the best passle experience, we strongly recommend you upgrade your browser.
viewpoints
Welcome to Reed Smith's viewpoints — timely commentary from our lawyers on topics relevant to your business and wider industry. Browse to see the latest news and subscribe to receive updates on topics that matter to you, directly to your mailbox.
All Posts Subscribe
July 15, 2021 | 1 minute read

What to make of the proposed Cannabis Administration and Opportunity Act? Not much. 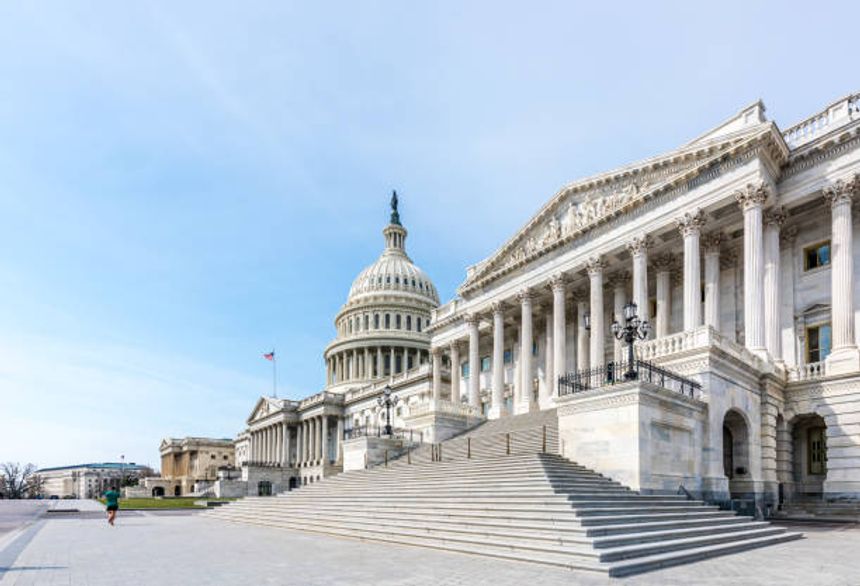 Friends, as you’ve probably already heard, particularly if you read some of the breathless takes on #cannabis Twitter, Senate Majority Leader Chuck Schumer (D-NY) unveiled a long-awaited, comprehensive bill to legalize cannabis in the U.S. You can read the proposed bill for the uncreatively-titled Cannabis Administration and Opportunity Act here: (link).

I’m not going to try to summarize it, because there are already out there plenty of good overviews of the highlights. (link; link) I’m also not going to spend too much time analyzing it (I still bill by the hour). I don’t want to downplay the existential significance of a Senate Majority Leader proposing to deschedule cannabis and legalize the industry – for those of us who grew up during the days of the Just Say No campaign, it is still something to comprehend. And yet, I personally think that this bill isn’t going to get too far in the Senate, given everything else this Congress is handling (these Cannabis Musings are non-partisan, but they are relentlessly pragmatic), let alone with President Biden still signaling that he still doesn’t support full legalization (link).

I take a little pleasure in noting that I kinda guessed correctly back in January what legalization might start to look like – “something akin to the STATES Act, akin to how alcohol is regulated both federally and by each state”. (link) Schumer’s bill sort of has that flavor – cannabis would be federally regulated (including the involvement of the Bureau of Alcohol, Tobacco, Firearms and Explosives), but allowing states to make their own decisions on legalization. I’m also theoretically rewarded for my relentless focus (most recently link) on the problem/opportunity of interstate commerce – the proposed bill opens up state borders.

Like everyone else, I’ll be watching closely the development of this Act. But I’d be meshugge to spend much energy thinking about it.