This browser is not actively supported anymore. For the best passle experience, we strongly recommend you upgrade your browser.
viewpoints
Welcome to Reed Smith's viewpoints — timely commentary from our lawyers on topics relevant to your business and wider industry. Browse to see the latest news and subscribe to receive updates on topics that matter to you, directly to your mailbox.
All Posts Subscribe
July 16, 2021 | 1 minute read

The Centers for Medicare & Medicaid Services (CMS) has issued an advisory opinion that broadens protections under the Stark Law's in-office ancillary services exception for referrals made by physician owners of a group practice. The advisory opinion responded to a request for an opinion from a physician group practice that furnishes designated health services (DHS), such as radiology services, through wholly-owned subsidiary physician practices that are separately enrolled in Medicare and contracted with commercial payers.

The question posed to CMS was whether the Stark Law’s in-office ancillary exception applied when the physician owners of the group practice referred Medicare patients to the subsidiary physician practices for DHS.

In the advisory opinion, CMS concluded that the "single legal entity" requirement for group practices can be met through wholly-owned subsidiary physician practices that do not themselves qualify as group practices under the Stark rules. 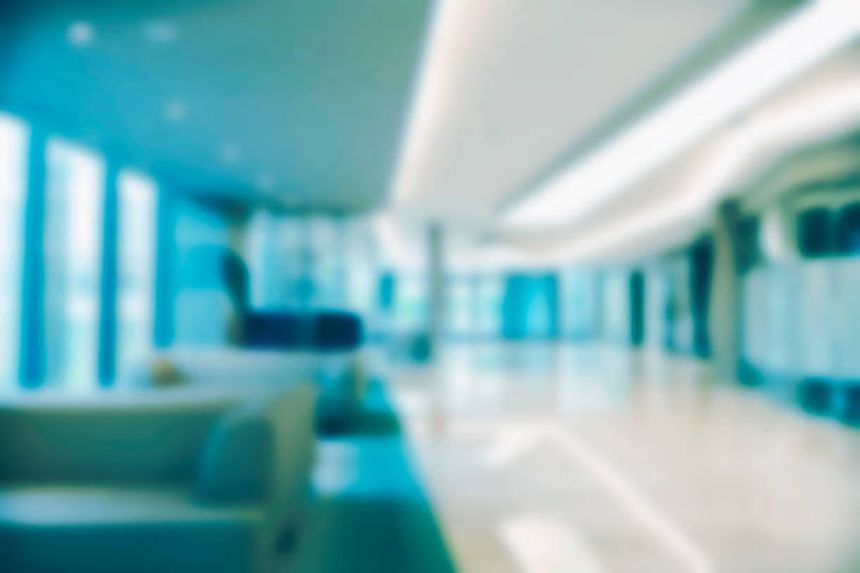