This browser is not actively supported anymore. For the best passle experience, we strongly recommend you upgrade your browser.
viewpoints
Welcome to Reed Smith's viewpoints — timely commentary from our lawyers on topics relevant to your business and wider industry. Browse to see the latest news and subscribe to receive updates on topics that matter to you, directly to your mailbox.
All Posts Subscribe
July 22, 2021 | 1 minute read

How a major tobacco company is making a play into cannabis 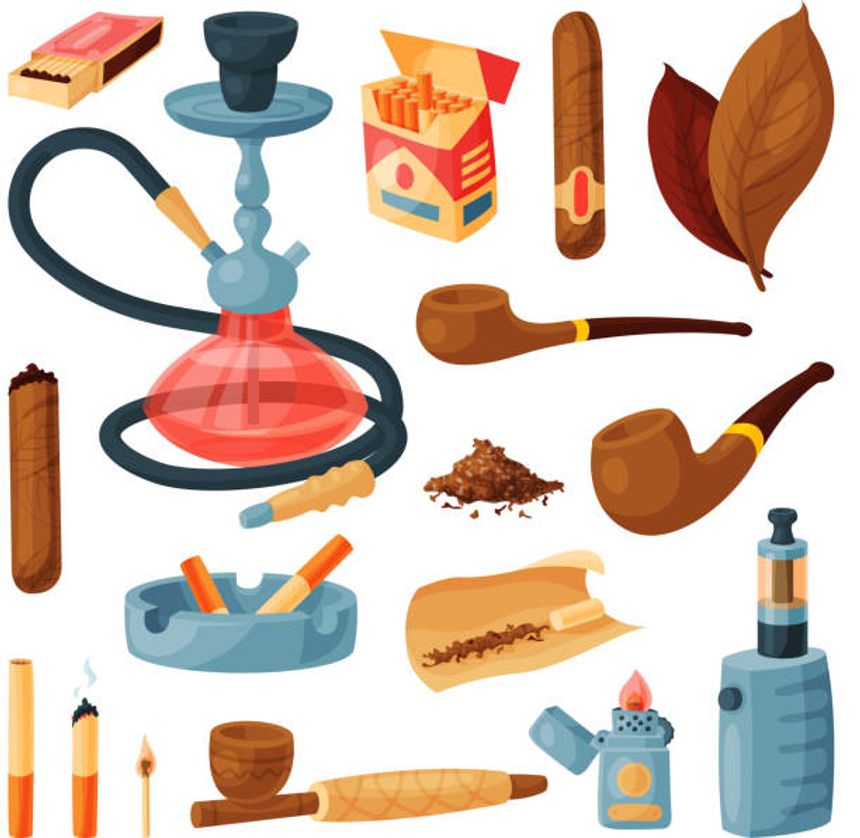 Friends - in the continuing examination of my prior prognostications, it looks like I got another one half right. Back in early January, I predicted that “… a multinational consumer products company … will take the risk of making a direct investment in a plant-touching business” this year based on a risk-reward analysis. (link) Well, I don’t know Turning Point Brand’s risk-reward analysis (if I did, I almost certainly wouldn’t be discussing it in these Cannabis Musings), but I think it’s safe to assume that they thought about the point when making an $8 million convertible note investment into Old Pal Holding Company, a multi-state cannabis company.

The press release doesn’t provide any more information about the nature of Turning Point’s investment, or Turning Point’s legal analysis (which I wouldn’t expect). However, I think we can infer (as usual, none of this is legal advice, and I’m making many assumptions here, and this is a free newsletter, so take all of that into account as you read this) that the press release notes that Old Pal “operates a non-plant touching licensing model” for a reason. I presume that Old Pal’s “licensing model” means generally that it partners with state and local manufacturers to produce (or, “white label”) products with Old Pal’s marks, according to Old Pal’s standards, using Old Pal’s marketing resources, but Old Pal itself holds no licenses. Many companies in the industry operate on this model.

In other words, Turning Point Brands is merely lending to an ancillary business. The convertible feature of the note, together with the reported “follow-on investment rights”, presumably would allow Turning Point to convert the debt for equity in Old Pal once Turning Point Brands is comfortable under the law (or, “under law”, as lawyers like to say) directly owning an equity stake in an ancillary business. This is a way for a major tobacco products company to get a foothold in a national, branded cannabis company, while potentially boxing in its risk (again, not legal advice) by not transacting directly with a licensed, plant-touching company, and by not holding equity.

This gives me a new idea for my THC knish company.