This browser is not actively supported anymore. For the best passle experience, we strongly recommend you upgrade your browser.
viewpoints
Welcome to Reed Smith's viewpoints — timely commentary from our lawyers on topics relevant to your business and wider industry. Browse to see the latest news and subscribe to receive updates on topics that matter to you, directly to your mailbox.
All Posts Subscribe
July 31, 2021 | 1 minute read 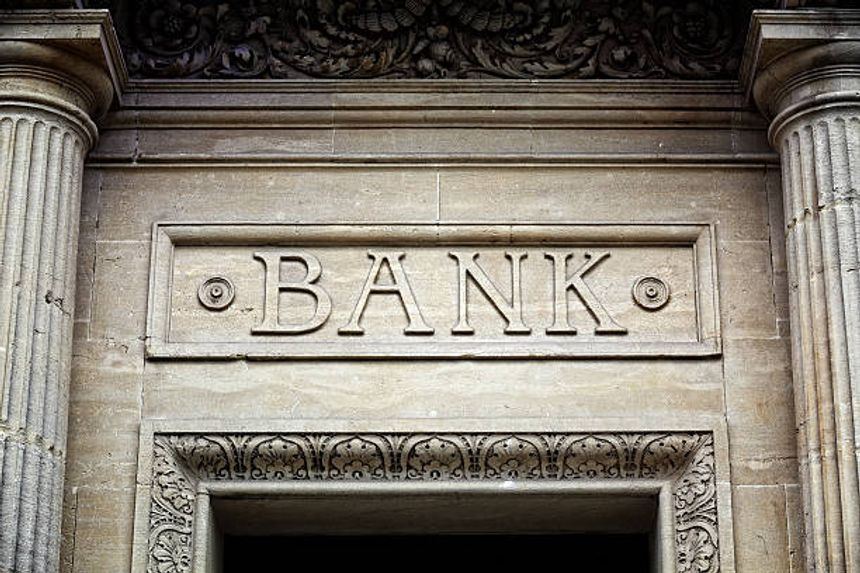 Friends – a note on the news that the House passed spending legislation that included a protection for banks doing business with cannabis companies. (link) Similar to protections offered by prior spending bill amendments known as Rohrabacher-Farr, Rohrabacher-Blumenauer, and, well, you get the point, the provision, if made law, would prohibit appropriated federal funds from being used to “penalize a financial institution” that provides financial services to a cannabis industry business. (link) Rohrabacher-Farr, which has been law since 2015, effectively says that federal funds cannot be used by the Department of Justice to “prevent” states from “implementing” state-compliant medical cannabis laws. Of note, legislation has once again been proposed to expand those protections to commercial adult-use cannabis activities. (link)

What does that mean for, say, the lender that’ll help finance my imaginary THC knish business? Not very much. It’s effective as a policy statement and does reduce the risk of prosecution/penalty, further aligning with the federal government’s general approach of allowing the industry to thrive solely as a matter of grace, but not allowing it to be legal. (link; link) On the other hand, this proposed amendment, similar to Rohrabacher-Farr, doesn’t make doing business with a cannabis company legal (at least SAFE Banking makes the activity legal, but not much more (link)), which only goes so far. Sure, these laws protect a business from being prosecuted, but that doesn’t do anything about any of the other consequences of doing business with an illegal industry –from maintaining bank accounts to representations in contracts to leasing space, nearly every aspect of the cannabis business is challenged by federal illegality. None of that would change.

Don’t get me wrong – every incremental move that makes doing business easier is welcome. However, the actual impact of these kinds of change is typically overstated and misunderstood.