This browser is not actively supported anymore. For the best passle experience, we strongly recommend you upgrade your browser.
viewpoints
Welcome to Reed Smith's viewpoints — timely commentary from our lawyers on topics relevant to your business and wider industry. Browse to see the latest news and subscribe to receive updates on topics that matter to you, directly to your mailbox.
All Posts Subscribe
August 10, 2021 | 1 minute read

A mid-summer update on Cannabis SPACs 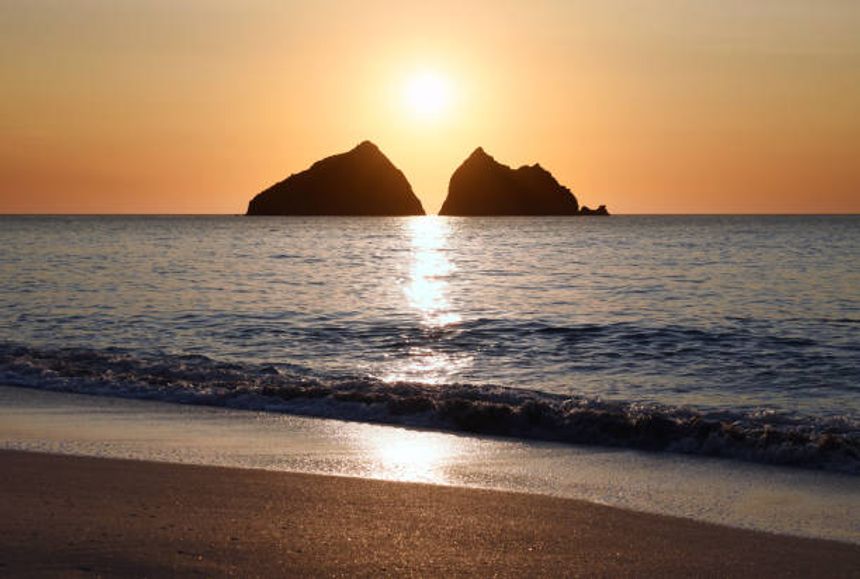 Friends, in the depths of summer, it can be hard sometimes to find interesting topics on which to muse. Thankfully, the cannabis SPAC market comes to the rescue.

It’s been a while since I’ve written about SPACs, special purpose acquisition companies that raise public money to acquire private companies. Ever since I wrote about some successful cannabis company transactions back in December (link), the broader (non-cannabis) SPAC market has gone through a tumultuous ride. I suggested back in October that the cannabis SPAC market was somewhat delinked from the broader SPAC industry (link) – a number of cannabis SPACs went public in 2019 and 2020 as an alternative financing tool, well before the 2021 boom in the broader market. I think that’s now changing, for the better.

There have been a number of new cannabis SPACs announced (most recently the $100mm Achari Ventures, which we proudly represented (link)), and, just yesterday, Merida Merger Corp. 1 announced that it’s signed a deal to acquire Leafly. (link) According to the investor presentation filed publicly in connection with the announcement (in a public merger, you generally have to file just about anything you say publicly, anywhere, to anyone about the deal), the transaction is valuing Leafly at 5.9x 2022 estimated revenues (link), within the range of what we’ve seen lately in the cannabis space (I discussed valuation multiples a few Musings ago (link); a few private-to-public MSO acquisitions have announced recently using 2022 estimated revenue multiples in that same range). It also subjects a portion of the sponsor’s “promote” (a finance term generally meaning the sponsor’s additional split of the proceeds for putting the deal together) to an earn-out based on the post-merger stock price – another thing we’ve seen in cannabis SPACs and beyond. (link) In my view, the cannabis SPAC market seems to be more in sync with the broader SPAC market.