This browser is not actively supported anymore. For the best passle experience, we strongly recommend you upgrade your browser.
viewpoints
Welcome to Reed Smith's viewpoints — timely commentary from our lawyers on topics relevant to your business and wider industry. Browse to see the latest news and subscribe to receive updates on topics that matter to you, directly to your mailbox.
All Posts Subscribe
August 13, 2021 | 3 minutes read

Using convertible debt to gain exposure to the cannabis industry

Friends, it’s time to dive into another interesting investment structure, as part of the never-ending (well, at least until cannabis is legalized) quest by other industries to get exposure to (a fancy way of saying “invest in”) the US cannabis industry. This time, we’re going to take a look at the $150 million convertible loan from The Hawthorne Collective, a subsidiary of The Scotts Miracle-Gro Company, RIV Capital Inc., announced on August 10th. (link) Scotts Miracle-Gro has been a major ancillary business for a while now, selling cultivation products to the US cannabis industry. (link) RIV Capital, formerly known as Canopy Rivers, is a Toronto Stock Exchange-listed company that holds a number of investments in Canadian and US cannabis industry businesses. (link)

For background, you may recall the ne plus ultra example of this – Canadian LP Canopy Growth Corporation’s option to purchase US MSO Acreage Holdings, Inc. from April 2019 (link), funded in part by Constellation Brands’ $4 billion investment into Canopy Growth eight months prior. (link) In short, Canopy paid Acreage’s shareholders for the option (or “right”) to purchase all of the stock Acreage when (effectively) cannabis is legalized in the US, although they later changed that to also allow the option to be exercised (or “done” (kinda)) when the New York Stock Exchange and Toronto Stock Exchange, which both list Canopy’s stock, would allow it. (link) I’m really generalizing here (as I tend to do), but this arrangement not only gave Constellation Brands, a US-based, global alcohol beverage company, an entrée into the Canadian cannabis market, but also exposure to the US cannabis market, albeit very indirectly and contingently by locking in the price.

Turning to the Hawthorne deal, per the press release (the actual documents aren’t yet public), Hawthorne is purchasing a US$150 million convertible note from RIV. (again, link) (As an aside, it’s sort of a weird term of art, but while a lender “makes” a loan from a “borrower”, an investor “buys” a note from an “issuer”, even though they’re at heart the same thing – debt. I suspect this comes from the fact that loans are generally not securities under US securities law, while convertible notes are (that’s a boring topic for another Cannabis Musings), and we think of an investor as “buying” a security (a thing). So, if you want to impress your friends with your high finance knowledge, wow them with that.)

The note converts into common stock of RIV at $1.90 per share, so, if converted today, that would result in Hawthorne owning about 42% of the stock of RIV (per the press release). Notably (finance pun), the note has a very low interest rate (2% for the first two years, 0% for the rest) and is unsecured (meaning there’s no collateral backing up the obligation), Hawthorne will have the right to appoint 3 board members, and they’ll have stockholder-like rights. What this all means is that Hawthorne effectively structured this note to be very equity-like. Hawthorne isn’t making this loan to get a lender-like return on its capital (or “interest rate”) – they’re in it for the equity upside.

So, why then would Hawthorne bother to structure this as a loan, er, note? I strongly suspect it’s the same reason that Canopy didn’t outright purchase the stock of Acreage – by remaining a lender to RIV, Hawthorne is one step removed from “ownership” of plant-touching assets, but is always in control of its destiny. Indeed, the note can’t be converted until the later of 2 years and US legalization, similar to the condition to Canopy’s option. Furthermore, and interestingly, the press release notes that the funds “cannot presently be used to invest directly in cannabis or cannabis-related operations in the U.S. unless and until such operations comply with all applicable laws of the United States.”

This all allows Scotts Miracle-Gro to indirectly have an economic stake in cannabis beyond being just a supplier, invests at current valuations (rather than having to wait until legalization), and gives them an active role in investment decisions, while potentially reducing the risk of exposure to US law (not legal advice). When US legalization occurs, Hawthorne can later convert the note and become an equityowner, RIV can then start investing directly in US plant-touching companies, and the process will be complete.

If you’re a little fartshadet after all of that, wait until I try to explain what’s a “security”. 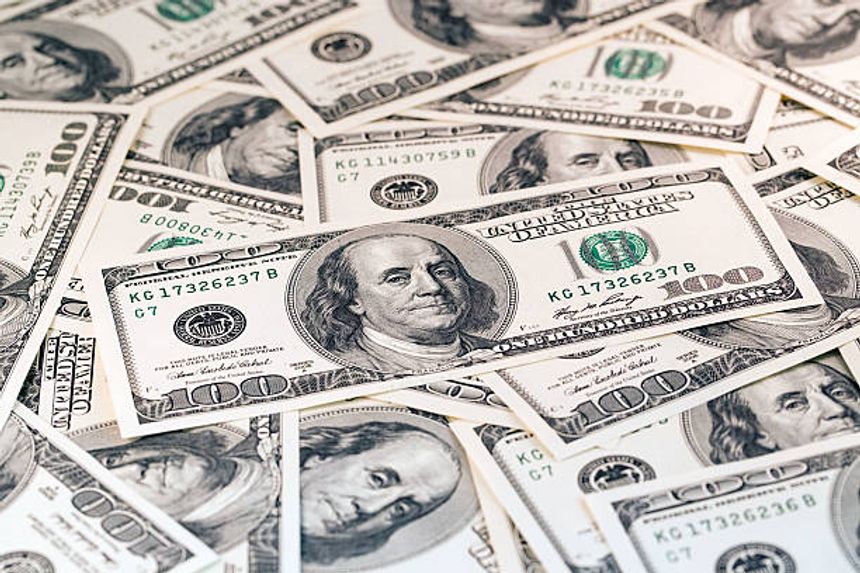