This browser is not actively supported anymore. For the best passle experience, we strongly recommend you upgrade your browser.
viewpoints
Welcome to Reed Smith's viewpoints — timely commentary from our lawyers on topics relevant to your business and wider industry. Browse to see the latest news and subscribe to receive updates on topics that matter to you, directly to your mailbox.
All Posts Subscribe
August 18, 2021 | 1 minute read

One of the specialties that could be hardest hit by proposed cuts in the 2022 Medicare Physician Fee Schedule (MPFS) proposed rule is interventional radiology (IR). Payments to IR practices could see an overall nine percent cut -- in addition to other proposed payment reductions if the rule is adopted as proposed.

In response, the CardioVascular Coalition (CVC), comprised of national organizations that advance awareness and prevention of peripheral artery disease (PAD), have launched a campaign to raise concerns about these MPFS cuts. Of particular concern to CVC is the approximately 20 percent payment cut to revascularization services in the proposed rule. The CVC statement argues that the proposed 20 percent cut, if finalized by CMS, will have devastating downstream effects on patient access, health system consolidation, and systemic inequities.

“These impacts will have profoundly negative effects on health equity,” the coalition said. “The decrease in access to revascularization services could lead to higher amputation rates and exacerbate inequities that already exist, particularly in America’s communities of color.”  Citing the Dartmouth Atlas, the coalition notes that the amputation risks for African Americans living with diabetes are as much as four times higher than the national average. Data analyses have similarly found that Native Americans are more than twice as likely to be subjected to amputation and Hispanics are up to 75 percent more likely to have an amputation. The goal of the access to vascular procedures for those with PAD is to avoid amputation and to retain these patients' ability to walk.

The CVC has also directed an appeal to Congress. Given the 2021 MPFS Final Rule evaluation-and-management-related scheduled 3.75 percent cut to the conversion factor, the CVC is urging CMS to work with Congress on fundamental reform to the MPFS.

The decrease in access to revascularization services could lead to higher amputation rates and exacerbate inequities that already exist, particularly in America’s communities of color. 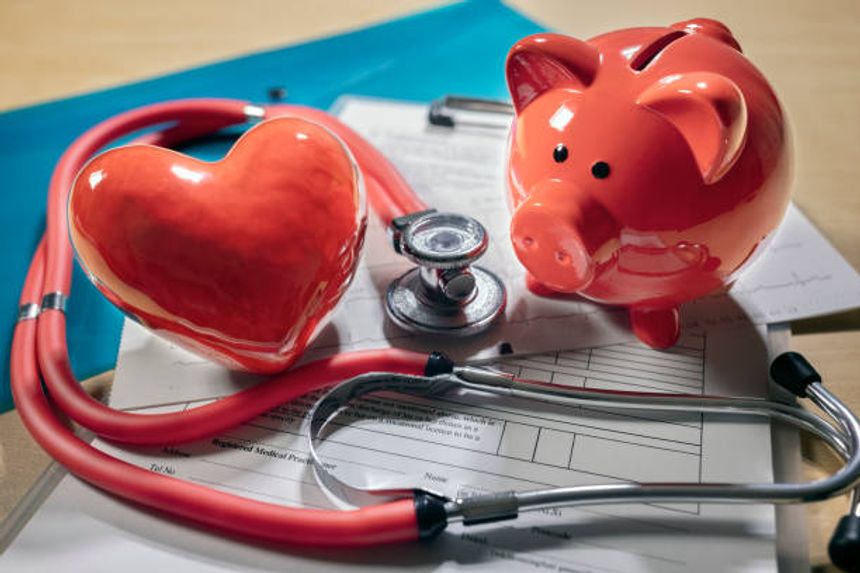