This browser is not actively supported anymore. For the best passle experience, we strongly recommend you upgrade your browser.
viewpoints
Welcome to Reed Smith's viewpoints — timely commentary from our lawyers on topics relevant to your business and wider industry. Browse to see the latest news and subscribe to receive updates on topics that matter to you, directly to your mailbox.
All Posts Subscribe
August 19, 2021 | 2 minutes read

Yet another creative use of convertible notes to invest in US cannabis. 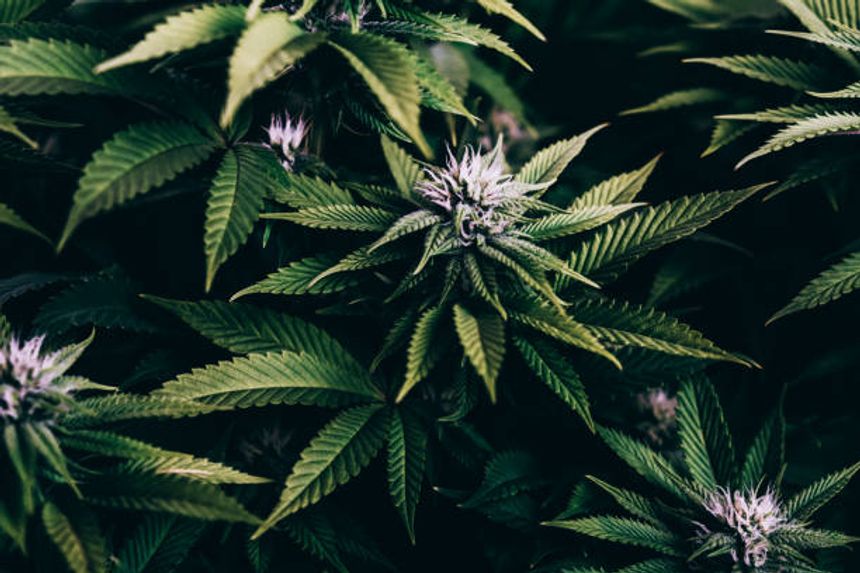 Friends, on the heels of my last Cannabis Musings that discussed interesting structures to get exposure to US cannabis companies (link), news came earlier this week that Tilray has acquired $165.8 million of MedMen convertible notes and warrants. (link) Tilary, as you may know, is a large Canadian licensed producer, and MedMen is a storied US multi-state operator. According to the press release, Tilary bought the notes, which convert into MedMen stock, and warrants, which exercise (essentially meaning “convert”) into MedMen stock, in a secondary trade (a fancy way of saying they bought them from the existing owner of the notes).

Without getting into the details of the transaction (there’s quite a bit more that happened to recapitalize (put more money into) MedMen and give MedMen more flexibility under these notes), there’s a strong similarity between Tilray’s deal and that of Hawthorne/Scotts Miracle-Gro relative to RIV Capital (again, link). Tilray is traded on the Toronto Stock Exchange and the Nasdaq, two stock exchanges that won’t list US plant-touching companies, so Tilray can’t outright own a US operator without risking its listings, similar to the position of Canopy relative to Acreage. Instead Tilray now has a right to acquire (according to the press release) about 21% of MedMen, but doesn’t actually own that equity outright – just (about) like the Canopy/Acreage and Hawthone/RIV structures. Notably, the notes were amended so that they “may not be prepaid by MedMen until legalization of the general cultivation, distribution and possession of marijuana at the federal level in the United States or the removal of the regulation of such activities from the U.S. federal laws.”

You know who makes this kind of thing happen? Lawyers.

On a very different note, a short thought about a story that was more under the radar. On Tuesday, the Department of Justice announced that an Oklahoma City defendant pleaded (or, if you’re not a lawyer, “pled”) guilty to making a false statement to a bank and money laundering in connection with opening a bank account for a medical cannabis company in Oklahoma. (link) According to the press release, the defendant allegedly lied to the bank about the nature of the business, saying that it was “a wellness and fitness company”.

This is a bit of a cautionary tale about the importance of compliance and disclosure. But to me, the really astounding fact is that the defendant was (apparently) not charged with drug trafficking – only with alleged crimes relating to opening a bank account. Make of that what you will.