This browser is not actively supported anymore. For the best passle experience, we strongly recommend you upgrade your browser.
viewpoints
Welcome to Reed Smith's viewpoints — timely commentary from our lawyers on topics relevant to your business and wider industry. Browse to see the latest news and subscribe to receive updates on topics that matter to you, directly to your mailbox.
All Posts Subscribe
August 26, 2021 | 2 minutes read

Thinking about cannabis sales right over the (state) border 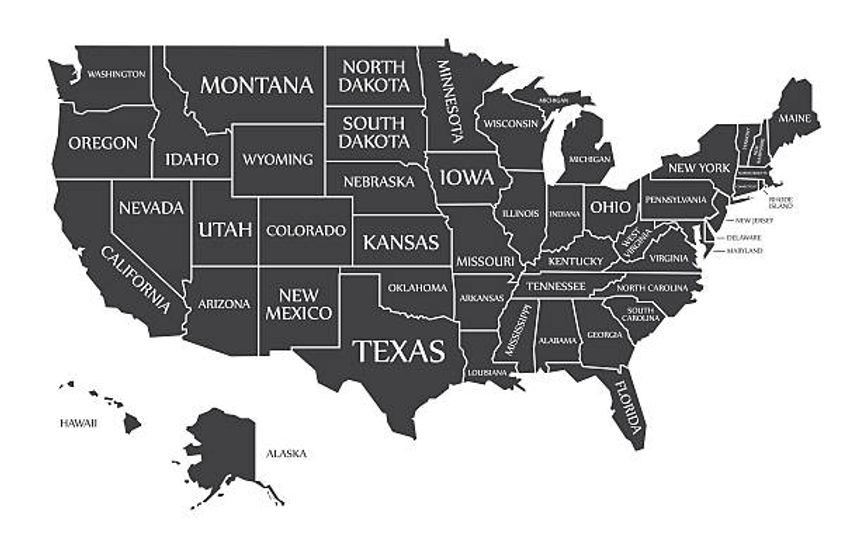 Friends, the team at Headset, Inc., which provides cannabis industry data and analytics, posted an interesting analysis earlier this week about sales of cannabis at dispensaries in state border areas. (link) To be honest, when I read the analysis and conclusion – “it is clear that border counties with recreational cannabis available tend to attract customers from other nearby areas” – I thought, well, yeah, sure that’s why fireworks stores are also right across the state line (so many of them seem to claim they’re the “world’s largest” for some reason).

The article goes on to assert that continued state, county, and local prohibition “is largely futile; motivated customers will find a way to purchase elsewhere.” Again, fireworks. I think there’s also a larger point to be made about one of my favorite topics, interstate commerce (for a primer on the issue: link; link).

Let’s say a state-licensed operator could cross state lines with cannabis product without violating state laws (which would be the case today). And let’s say that border is shared by two states that both permit adult-use cannabis. It’s fairly foreseeable to me that a dispensary that’s on one side of line will be more than happy to deliver to customer that’s not a very far drive across the border. Now, this is not macroeconomics advice, but it seems to me that the local markets on both sides of the border would suddenly be faced with a whole new set of competitors and customers, the availability of different brands at different prices, and, most critically, the effects on pricing of the other state’s cannabis tax schemes. (I talked about this a while back, sort of (link)) The same issues would seemingly apply to bricks-and-mortar dispensaries near the border even without the delivery factor, kind of like how, in certain areas, you see gas stations and discount cigarette stores right across the state border, offering their wares with lower state and local taxes.

(I’m making a couple of very big assumptions here in this thought experiment. For example, state laws could try to prohibit retail delivery outside of the state only allowing wholesale, but I’m not getting into whether that rule would survive a constitutional challenge. I’m also assuming that a licensed dispensary isn’t going to try to deliver into a bordering state that doesn’t allow cannabis sales, which would be narishkayt (foolish) (not legal advice). If you think these are unfair assumptions, please remember that this is a free newsletter.)

None of this is to argue that interstate commerce for cannabis would be good or bad (I think it might be both, but it depends on your perspective). My point instead is that, while the current regulatory scheme has created artificial market distortions, the alternative is likely going to be just as interesting.