This browser is not actively supported anymore. For the best passle experience, we strongly recommend you upgrade your browser.
viewpoints
Welcome to Reed Smith's viewpoints — timely commentary from our lawyers on topics relevant to your business and wider industry. Browse to see the latest news and subscribe to receive updates on topics that matter to you, directly to your mailbox.
All Posts Subscribe
August 26, 2021 | 1 minute read

In a statement released yesterday, August 25, 2021, the American College of Radiology (ACR) Board of Chancellors announced that it has instructed that the ACR government relations department neither support nor oppose the Medicare Access to Radiology Care Act of 2021 (MACRA). The legislation would amend the Social Security Act to provide that the services of radiologist assistants (RAs) be paid by Medicare.

If adopted, RAs could perform services for Medicare beneficiaries with claims submitted for reimbursement under the RA's individual National Provider Identifier (NPI) as the rendering practitioner. Under the bill, the services provided by RAs would be reimbursed at 85% of the Medicare Physician Fee Schedule amount. The legislation provides that RAs would not “directly bill” Medicare (i.e., receive payments directly). Instead, reimbursement would be made to the RA's supervising radiologist.

The legislation was principally introduced in the U.S. Senate by Sen. John Boozman (R. Arkansas) and in the House of Representatives by Rep. Mike Doyle, (D-Pennsylvania).

Given its position of neutrality, the Board statement said that ACR's government relations team will not lobby Congress regarding MARCA. Instead, the ACR will continue to press Congress on ACR's legislative priorities. These include mitigating potentially significant reimbursement cuts proposed in the 2022 Medicare Physician Fee Schedule Rule, as well as clawing back cuts to physician specialties resulting from the application of budget neutrality to last year's increase in evaluation and management payments to primary care physicians. The ACR is also focused on delaying cuts resulting from Medicare's new clinical labor formula that would significantly reduce Medicare practice expense payments for interventional radiologists and radiation oncologists.

The ACR continues to actively oppose imaging supervision or interpretation and any independent practice by non-physician providers. 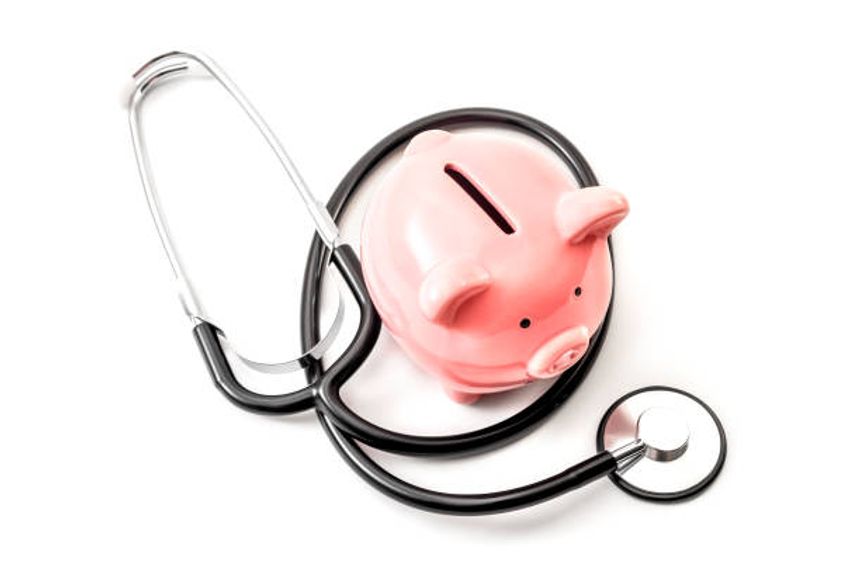