This browser is not actively supported anymore. For the best passle experience, we strongly recommend you upgrade your browser.
viewpoints
Welcome to Reed Smith's viewpoints — timely commentary from our lawyers on topics relevant to your business and wider industry. Browse to see the latest news and subscribe to receive updates on topics that matter to you, directly to your mailbox.
All Posts Subscribe
August 30, 2021 | 2 minutes read

Thinking about the potential of cannabis import and export 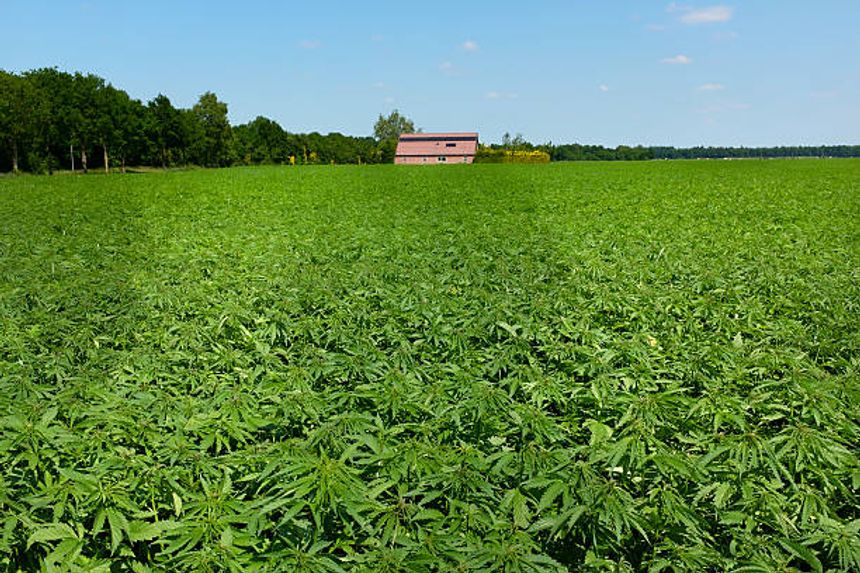 Friends, perhaps I was being a little too dismissive of the draft Cannabis Administration and Opportunity Act when I wrote about it a few weeks ago. (link) My recent Musings about interstate commerce (link) got me thinking about import and export of cannabis, and I discovered upon a second review that the proposed Act apparently contemplates the same (legalese for “that”) - it shows up mostly in sections relating to registration and taxation. This honestly surprised me. I had figured that, if the US ever legalized, it would prohibit importation of cannabis into the US, at least initially.

As far as I can tell (Google searches, mainly), there hasn’t been much focus on this aspect of the draft Act. So, I figured I’d consider briefly what happens to the US cannabis industry if legalization indeed comes with the ability to import and export cannabis. As I’ve noted recently, I’m not a macroeconomist (link), but I think that there could be major implications for the business.

There may be value in looking at the history of a similar agricultural product, cut flowers. In short, cut flower production was robust in the US until mid-20th century, when South American countries began to produce, allowing for cultivation and transport to the US at a much lower cost. US cultivation never fully recovered, outside of niche production. (If you want to learn more about this history, see link and link) The same thing happened in Europe around the same time. (link) (Note that I can’t take credit for this analogy – someone made this connection to me a long time ago, although I honestly don’t remember who it was.)

I suspect the reader is already seeing where I’m going with this - what happens to US cultivation if cannabis may be produced elsewhere and imported for much less? I suspect that, just as interstate commerce could dramatically change the entire structure of the cannabis supply chain, the import of inexpensive cannabis would do the same. Not just for farmers, but also for processors, retailers, consumers, license values, non-US companies (such as the Canadian licensed producers getting a foothold into the US (link)), everything. Conversely, there could potentially be a global market for US-grown cannabis, a counterpoint that apparently never really occurred in the cut flower trade.

I still think the chances of Cannabis Administration and Opportunity Act becoming law any time soon are bubkes; however, as the industry considers and prepares for a post-legalization future, it can’t afford to ignore the potential challenge and opportunity of global trade.