This browser is not actively supported anymore. For the best passle experience, we strongly recommend you upgrade your browser.
viewpoints
Welcome to Reed Smith's viewpoints — timely commentary from our lawyers on topics relevant to your business and wider industry. Browse to see the latest news and subscribe to receive updates on topics that matter to you, directly to your mailbox.
All Posts Subscribe
September 25, 2021 | 1 minute read

A brief update on the state of cannabis capital 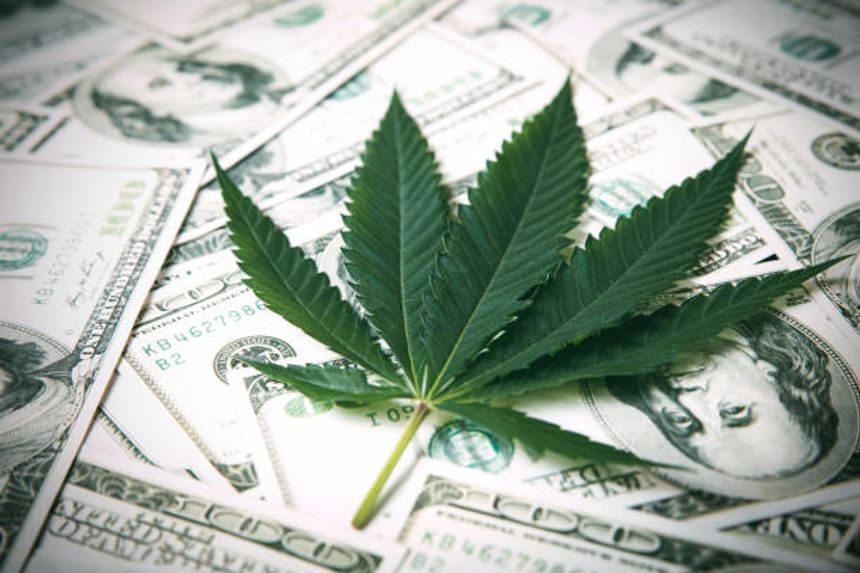 Friends, Marijuana Business Daily had an interesting article this week about how loans are getting less expensive (generally meaning that interest rates are lower) for large cannabis companies, but the cost of capital (same thing) is still fairly high for smaller operators. (link) Separately, the Chicago Tribune had an article about some of the challenges that start-up license winners face in raising capital. (link)

Access to capital remains one of the biggest challenges for the cannabis industry, a problem and a cycle I’ve been following over time. (link; link) Even where a handful of the largest companies have been able to borrow at single-digit rates, and took advantage of public investor enthusiasm earlier this year in the wake of the Democrats taking control of the Senate (remember those halcyon days when federal legalization in the near future looked possible? link), which are all great signs for the continued maturation for the industry as a whole, it’s still hard out there for a small company (and even a mid-sized company).

Public stock markets generally haven’t been too kind to cannabis companies. Investors into private companies still are hard to find, and they have the luxury of being a lot pickier than they were in 2018-19. Multiples remain ongepatshket for a host of reasons. (sort of discussed here) There just aren’t that many sources for money across the capital stack (a ten dollar word meaning different kinds of debt and equity) relative to other industries. It’s getting better, and I’m meeting new investors all the time who want to learn about the challenge and opportunity, but it’s still a real challenge for the industry to attract capital.

What would solve this problem? Well, there’s one weird trick - legalization. Sure, we could use some interim rulemaking that would actually open up capital markets (remember: the SAFE Banking Act in its current form doesn’t do it link), but I wouldn’t hold my breath for that.

Speaking of holding one’s breath, remember my CBD knish truck? Well, although I’m still waiting on the FDA, at least now in California (where I’m located), my delicious knishes infused with hemp-derived CBD won’t be considered an adulterated food as they’re sold out of my minivan playing Hava Nagila on a calliope. (link) So I’ve got that going for me. Which is nice.