This browser is not actively supported anymore. For the best passle experience, we strongly recommend you upgrade your browser.
viewpoints
Welcome to Reed Smith's viewpoints — timely commentary from our lawyers on topics relevant to your business and wider industry. Browse to see the latest news and subscribe to receive updates on topics that matter to you, directly to your mailbox.
All Posts Subscribe
September 30, 2021 | 2 minutes read 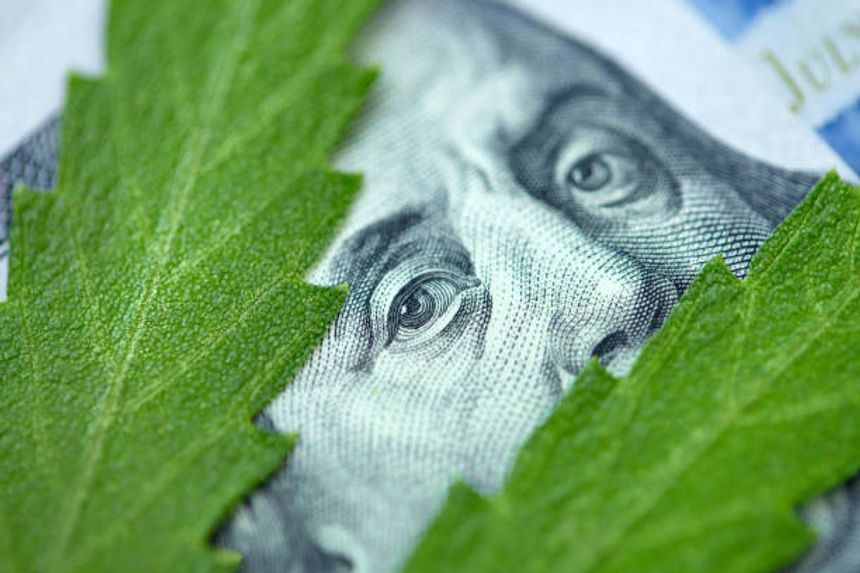 Friends, earlier this week, a private cannabis real estate investment trust (or REIT, a particular financial structure I previously discussed here) raised $42.25mm in debt through the sale (lingo I explained here) of 7% Senior Unsecured Notes. (link) While the interest rate and five-year term are notably strong for unsecured loans to a cannabis business (link), one point in the press release that stood out to me is the disclosure that notes received a BBB+ rating.

Why is it notable that someone passed judgement on the debt of a cannabis REIT? Let’s start with the rating itself. It’s a fairly typical practice in capital markets for debt (e.g., loans, notes, structured products (don’t ask)) to be “rated” by an independent financial firm. The rating is based on a scale (different ratings agencies have different nomenclature) to help investors assess the issuer’s and the particular financial instrument’s credit quality (basically, how likely are they to stop paying interest and go into default). Ratings generally run from AAA (“triple A”, if you want to sound like a bond trader) to C or D, with highly-rated being considered “investment grade” and lower-rated being considered “junk” (dreck). Ratings can go up or down, generally driven by the financial performance of the issuer.

Ratings are very important for the marketing of the debt to buyers. First, a higher rating usually correlates to a lower interest rate, because the default risk is perceived to be relatively lower. So an issuer may try to get its debt rated prior to going out and finding buyers, with the rating driving the negotiation over the coupon (interest rate). Second, there are different buyers for differently rated debt. Investors who want stable, low-risk income will want highly-rated debt, while investors who are looking to take more risk in exchange for a higher interest rate will consider lower-rated debt. Similarly, if a credit rating is increased or decreased, that could affect the value of the debt if it’s traded (sold) to another buyer after it’s been issued.

Now, I’m not sure that this is the first rated cannabis-related debt, but it’s the first one that I’ve seen, and I think this is an important step for the industry. Financial institutions (very) generally expect to see a credit rating when looking at a debt offering, so to see cannabis debt rated continues to bring the industry’s capital practices more in line with broader capital markets expectations. Let’s hope this practice takes hold.

Also, I just wanted to point out that I kind of called this (link) – indeed, Senate Majority Leader Chuck Schumer does not want the SAFE Banking Act getting ahead of consideration of legalization, noting that “’it’ll make it much harder and take longer to pass comprehensive reform’”. (link) My disappointment at being right is tempered by my delight that Senator Schumer made these comments in an interview on a drug policy podcast titled “Psychaoactive”.