This browser is not actively supported anymore. For the best passle experience, we strongly recommend you upgrade your browser.
viewpoints
Welcome to Reed Smith's viewpoints — timely commentary from our lawyers on topics relevant to your business and wider industry. Browse to see the latest news and subscribe to receive updates on topics that matter to you, directly to your mailbox.
All Posts Subscribe
October 6, 2021 | 2 minutes read

The Department of Health and Human Services Office of Inspector General (OIG) has issued an advisory opinion giving a "green light" to the proposed subsidization of certain Medicare cost-sharing obligations in the context of a clinical study. The study is sponsored by a radiology professional medical society (radiology association) and a non-profit organization that provides support and facilitates research relating to Alzheimer’s disease.

(While the parties are of course anonymous, I believe the requestors to be the American College of Radiology and the Alzheimer’s Association, which have long worked together on the “Imaging Dementia-Evidence of Amyloid Scanning” (IDEAS) Study.)

The clinical study that is the subject of the advisory opinion will investigate the use of a positron emission tomography (PET) scan of the brain that detects beta amyloid (Aβ) plaques to determine whether the PET Aβ imaging affects patient health outcomes in a diverse sample of patients with mild cognitive impairment. The radiology association aims to enroll approximately 350 sites, each of which must be a hospital outpatient department or an independent diagnostic testing facility at which the PET Aβ scans will be performed.

In 2013, the Centers for Medicare & Medicaid Services (CMS) issued a National Coverage Determination (NCD) and accompanying decision memorandum announcing that Medicare would provide limited coverage for such a clinical study. In April 2020, CMS approved this particular clinical study for Medicare coverage of one PET Aβ scan per patient under CMS’s coverage with evidence development (CED) paradigm pursuant to the NCD.

Under the proposed arrangement reviewed by the OIG, the radiology association and the Alzheimer's non-profit would pay the outpatient imaging facility directly for the coinsurance that a Medicare beneficiary participating in the study would otherwise owe for the scan.

The advisory opinion notes that the clinical study was developed in consultation with CMS and specifically designed to collect and analyze data on underrepresented minorities by enrolling a substantial number of minority participants. As such the study potentially could address a real or perceived evidence gap on racial and ethnic factors in Alzheimer’s disease research. Thus, the coinsurance subsidies offered appear to be a reasonable means to facilitate enrollment of a diverse set of subjects by removing a potential financial barrier to participation in the study. 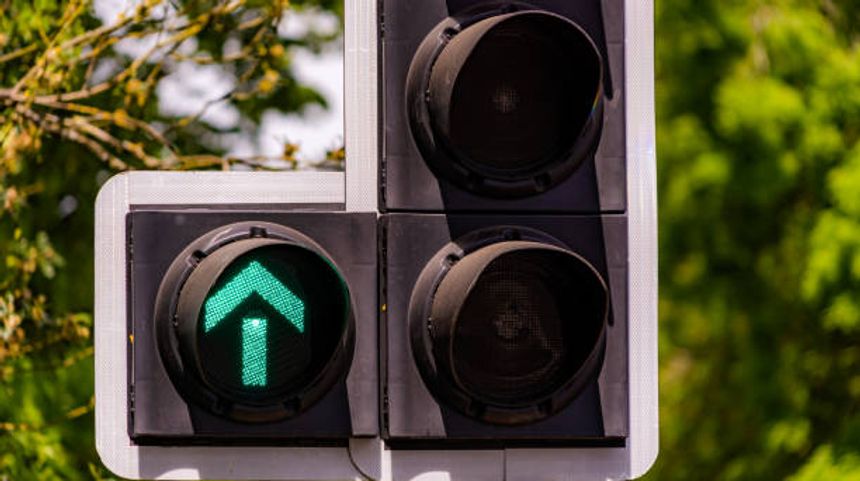